Back In 1981, Heritage USA released 4 sets of (almost) ready to play adventure game starter sets consisting of rules, paints, brush, miniatures and a painting guide. Oh, and of course one 6 sided dice. These were marketed in a slickly presented shrink wrapped box. Game design was by B.Dennis Sustare, figure design by Max Carr, painting guide and art direction by David Helber and cover, illustration and graphics by Cynthia Sims Millan. The last page of the the little rule set pushed their new 'Swordbearer' rules....... 'Now that you've begun your adventures in fantasy.......' 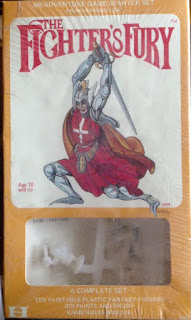 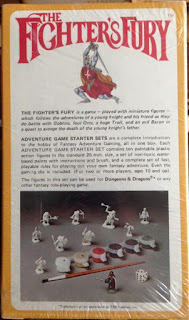 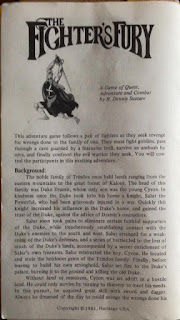 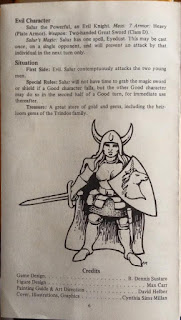 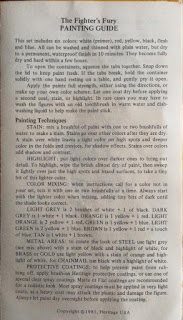 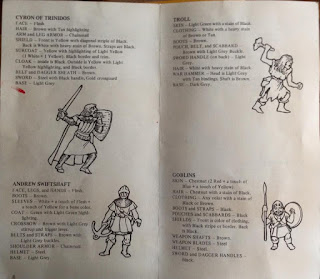 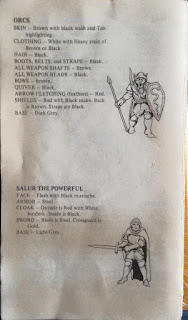 The miniatures themselves are a little crude however they were something of a 'wow' marketing method for the time. 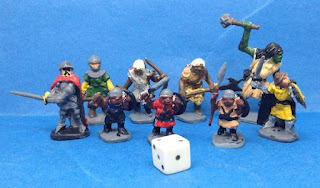 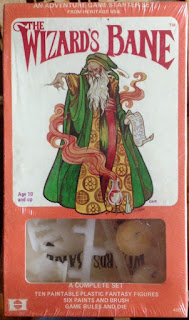 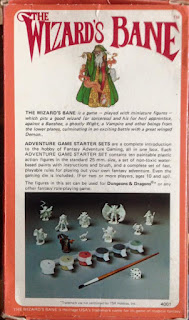 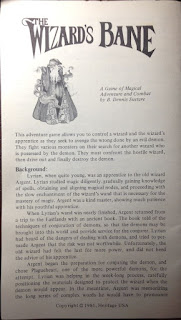 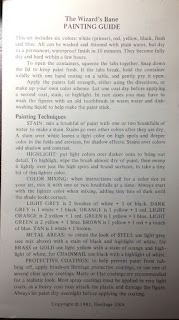 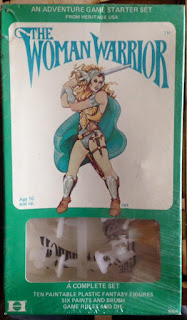 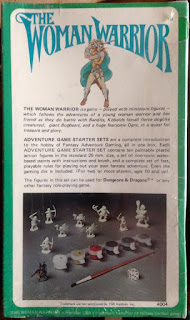 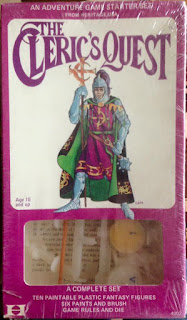 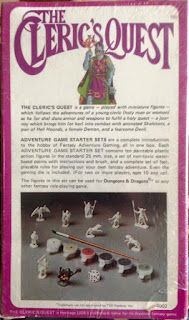 If you're interested in Heritage miniatures, Michael over at http://classicminiatures.net/ has a large selection of their old miniatures that he purchased off later owners. Excellent moldings and crisp castings that I can vouch for as I have quite a few myself.