Previous post about a sampler pack here however I was fortunate enough to trade for a few packs from the States along with a gold plated Ral Partha wizard... more of that another time.

"The other Spanish guerillas I made included a curvaceous Carmen-like fig with a hair-comb and mantilla holding a dagger behind her back, a Priest in a wide-brimmed hat charging with a rifle held aloft, and a nun throwing a bomb. People either loved them for their character, or hated them because they did not fit well with the dominant 15 mm Napoleonic figs of the time (Napoleoniques). All of them looked like Napoleonic Hobbits. I sculpted about a hundred of these little fellows over the course of two months. The Dark Ages line never happened, other than a rather burly Norman knight on horseback. Archive closed its doors before the line could be developed fully"

More info from him re the sampler pack on the aforementioned post above.

On to the pics... once again I have little to no idea what they represent (I've added the pack codes though) but that has never stopped me collecting old lead before... gotta love Nevile's style. Archive were mainly a fantasy / sci fi company and there are a lot more posts here. 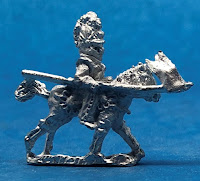 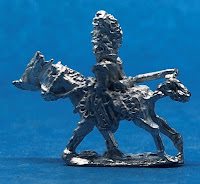 This general type was included with 5 of the above. I assume a packaging error... 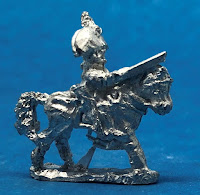 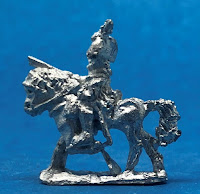 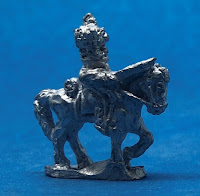 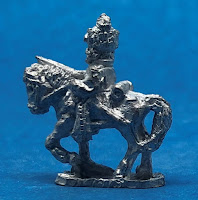 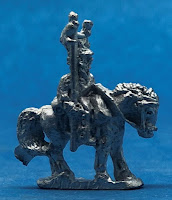 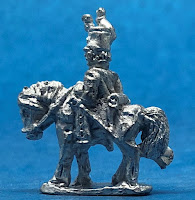 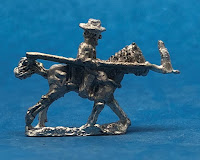 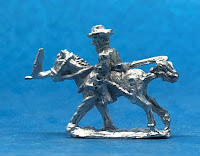 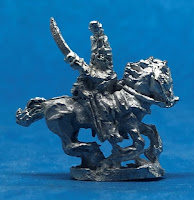 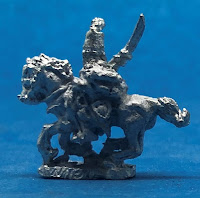 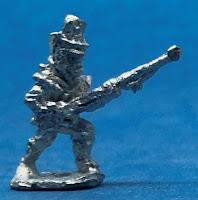 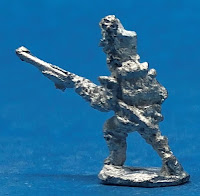 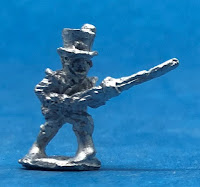 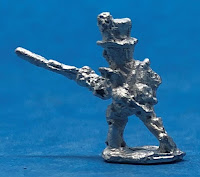 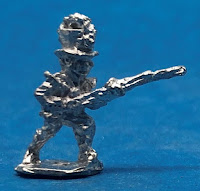 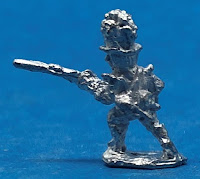 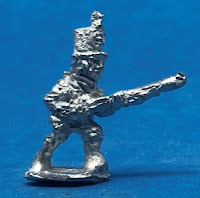 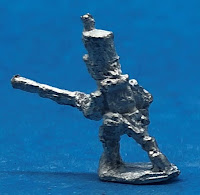 A Dragon magazine ad from the later 70's I think...

Card insert in the baggies... all used the same card with just the coding changed... 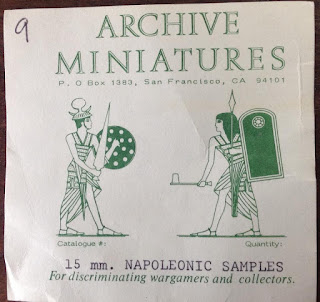 Well, if you have any further info (or examples to sell/trade) please give me a shout on;'

An American hobby friend came across this in their collection and realised it was on my wants list... swift trade later and it has arrived on these hallowed shores. I have the metal contents but am still looking for the vacform plastic building parts... let me know if you have spare please! More of my wants here. 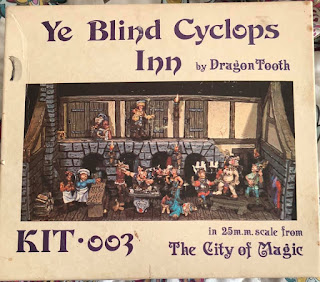 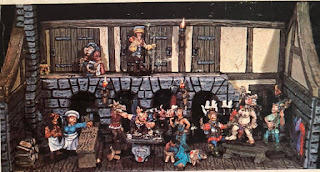 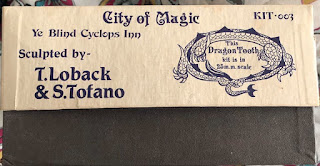 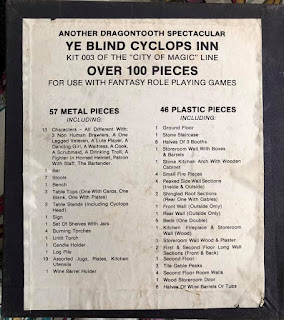 The box is a lot larger than the other two I have (couldn't find them to do a size comparison I'm afraid). I wonder if the size was reduced at a later date?

More details of the actual set below along with a YouTube video of the late Tom Loback being interviewed about his driftwood sculptures...

Didn’t realise I still had this listing... Snapdragon Studio produced something of the finest resin in the early 80s (possibly late 70s?). I have a few pieces of the general scenery but would desperately love to see pics of their aerial gunships... he told me he had to stop producing them as the Space 1889 people hit him with a C&D or similar... I saw them at a couple of shows (probably Sheffield Triples) but by the time I had enough funds they were gone... 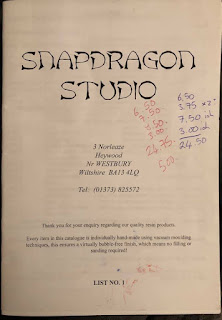 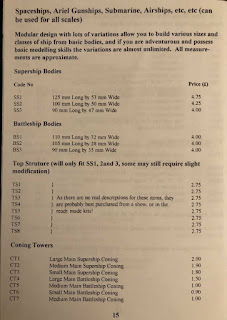 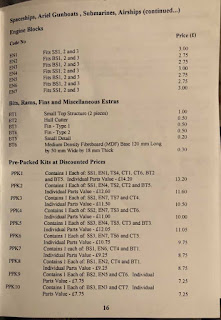