Hinchliffe Models promotional film from circa 1975...

Posted by Airtek on YouTube, this is a fantastic snapshot of an earlier era. I did visit the Hinchliffe shop at some point in the 80's and regret not picking up a TSR John Carter of Mars ruleset that was hidden away under a table. A great chance to see some of the old legends of the hobby including the sculptor Peter Gilder...

During a search for some pics of old Almark 20mm ranges, I stumbled across this wonderful resource. A complete labor of love from John Haines, a retired civil engineer with a love for the hobby. His main page includes some great holiday pics relevant to history buffs and the hobby.

My complete joy at discovering he has scanned most copies of Wargamer's Newsletter cannot be underestimated and I envisage frequent return trips to his site. 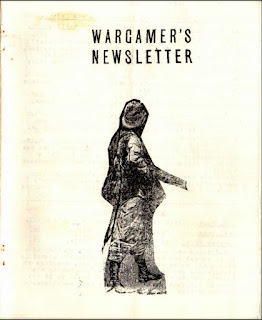 Wargamer's Newsletter was produced from 1962 to 1980 by Donald Featherstone, further info on the great man on a WIKI site here.

On a separate agenda, I've just finished painting the (soon to be released hopefully) Khamaí beast handler and beasties. Could do with a better name for them really... 4 more command figs to paint up and then they can be fielded with the recently released horde... 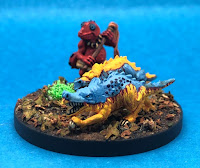 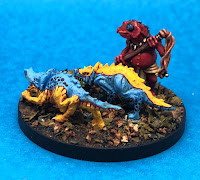 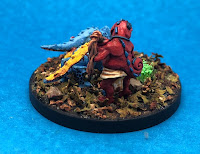 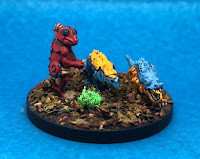 Derek the Troll and Tony Blair by Lew Stringer

If you read Games workshop's White Dwarf magazine back in the 80's then you'll know of Derek the Troll. Great fun little comic strip that I always enjoyed... I picked up a sculpt some years back (by George Fairlamb) but only for my own enjoyment. As Lew said back in 2013;

'Hi, just to clarify something: the character Derek the Troll was entirely created by me as a comic strip for Games Workshop, and I've always owned the copyright. I'm fine with you doing a model though (as long as it's not sold obviously) and you've done a great job!'

Back in 2017 Lew was doing some signings and a friend (thanks Geoff!) wangled me an illustration for the blog which I mislaid until just now! 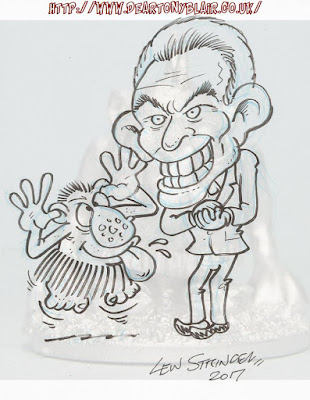 He recently compiled all the old White Dwarf cartoon strips... 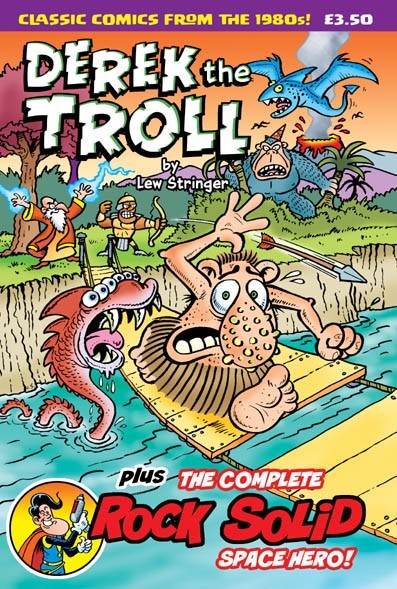