As most will have realised by now, within my 56 year old frame there lies the mind of a 14 year old. Possibly younger. I have been a fan of science fiction and fantasy ever since my brother, God bless him, forced me to start reading the Eternal Champion series by Michael Moorcock. It was either Elric or Corum, I can't remember which, however I was hooked. My brother always tried to point out that Elric did not become an all powerful sorcerer-warrior without hard work but that sort of, well, fell on deaf ears. The sad, lonely character, doomed to an eternity of unrelenting sorrow appealed to me......shades of the future 'Twilight' series I suppose. Some years later I discovered John Carter and gave up trying to escape into reality. There have been a number of miniature lines that I try to keep abreast of (earlier blog post here). The recent movie was, to my own eyes, a great attempt at mixing fiction and budget (barring Woola and the baby Tharks of course). It missed the merchandising that I had been hoping for but I did discover this 'action man' style doll by the now defunct 'Triad Toys'. It needed to be mine but the price was outside my justifiable budget. Until recently when I found a bargain! 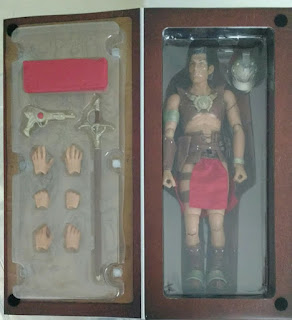 The official pics are better of course! 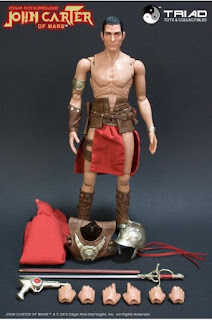 There was also a Tars Tarkas however I've not seen him for sale.... 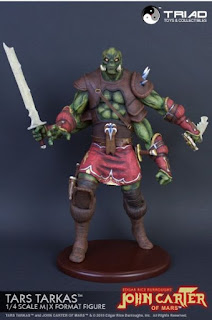 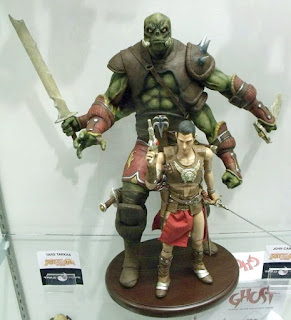 A recent Kickstarter  for a role playing game got me hooked of course although I didn't back the whole miniature range......I had to see sense as I have hundreds of suitable miniatures from Bronze Age Miniatures that are perfect. The owner, David Soderquist, is another of my favourite sculptors.

I pledged for this level.... 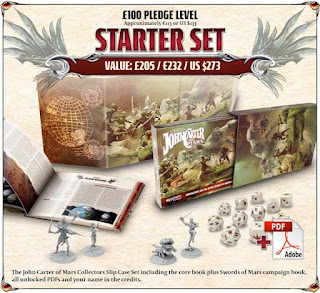 And had to ignore this one.... 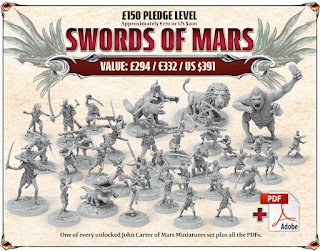 Their Kickstarter video is below to give you an idea....

A final random image of yet to be sourced John Carter types....if you have any information please let me know. 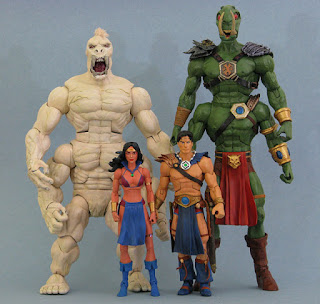 Tales of the Northlands - Noggin boardgame at last!

Nick Case' boardgame is now live on Kickstarter - the deluxe version uses a certain set of (soon to released once the Kickstarter is fulfilled) miniatures so well worth promoting!

Well, I couldn't resist......one of those miniatures by one of my favourite sculptors, Steve Saleh, that I immediately needed.....all pics borrowed off Steve's site. 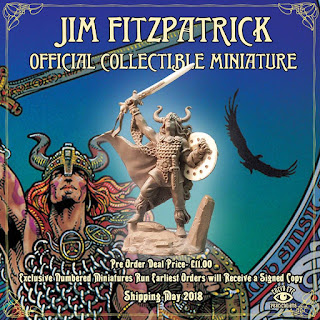 Check out Jim FitzPatrick's own site....a lot of pics I'd never realised were his....

There's also The Red Book of The Elf King which I've unfortunately had to postpone due to spending everything on the forthcoming Noggin sculpts! Rules written by a certain Rick Priestley.... 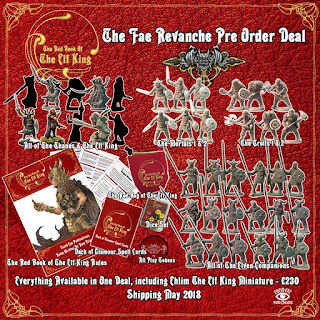 And of course there's always Gifty the wizard if you spend more than £50..... 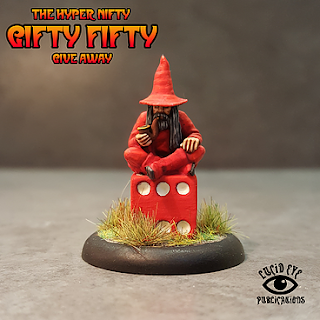 Well worth a punt. Be careful though, it's very easy to get dragged into buying more..........I have loads of his Savage Core series........please tell Steve I sent you!