Most of the range is being re-released by Caliver Books who bought the rights a while back... just as and when David Ryan finds the moulds! Where I can I'd like to get original copies for that old schol goodness.
http://www.miniaturefigurines.co.uk/Home.aspx
I'm after the catalogue that the range was pictured in - I have various catalogues with the listings but none with the pictures. There was one (at least) with pics as I have the partial scan of the page as below;

I'm always looking for multiple spare horses from this range. 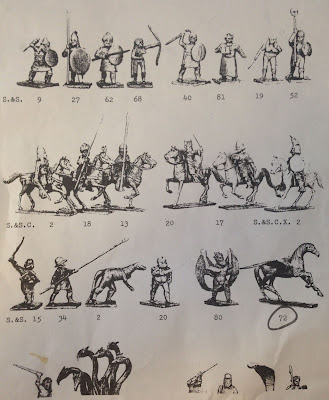 I now have an example of each of the foot figures thank you. Always looking for multiples so I can build units up of course.
Sword & Sorcery Cavalry 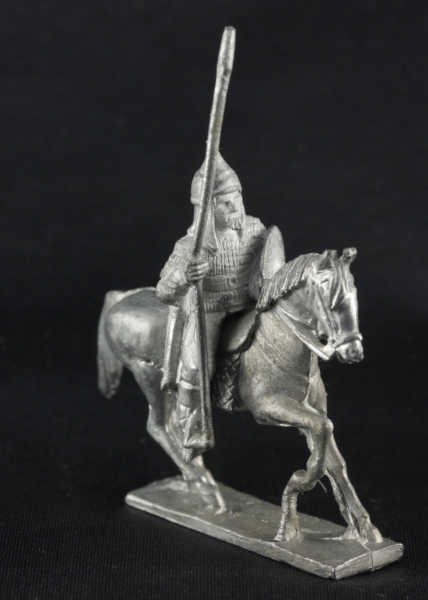 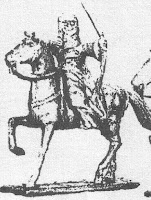 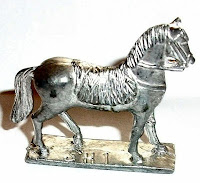 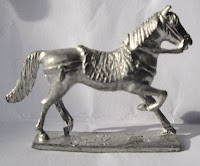 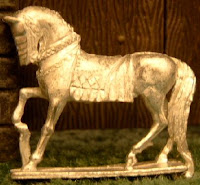 If you can help, please contact me on enquiries@deartonyblair.co.uk