The old designer, Richard 'Dick' Higgs apparently sculpted using solder and a 25 watt soldering iron....the Sword & Sorcery range was one of the earliest fantasy ranges (their ME range in 1972 was, I believe, the earliest) based on the works of Robert E Howard...they even changed the names at some point after legal wrangles...I'd love to know more.......anyway, I'll start with the cavalry....pics of what I have and blanks of what I'm missing...as time goes on I'll hopefully fill the blanks in. The Lost Minis WIKI has some more pictured here but still not all....help! If you can correct anything misidentified let me know please! There was an early catalogue with a page of pics however my copy has disappeared and Richard (Stuff of Legends) Hale can't remember giving me a xerox of the relevant page ....aaaggghhh!!! 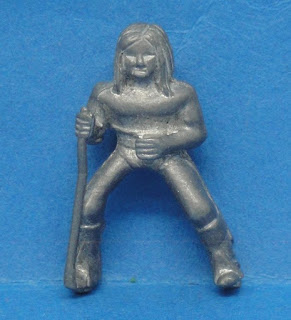 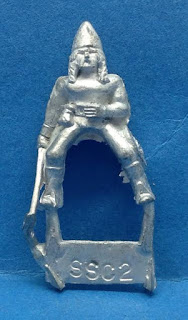 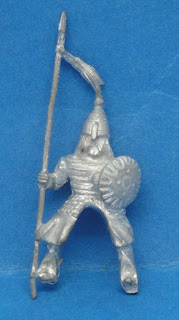 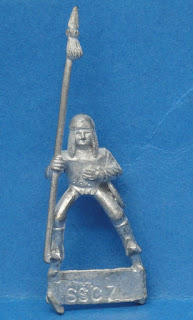 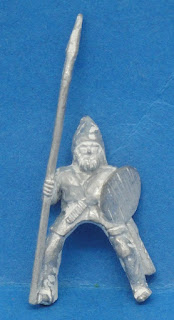 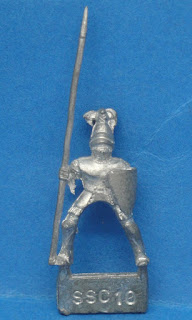 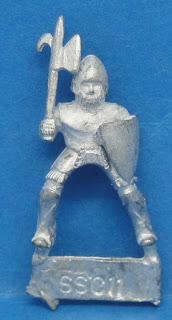 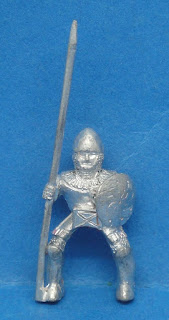 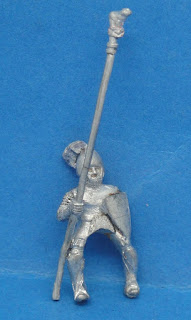 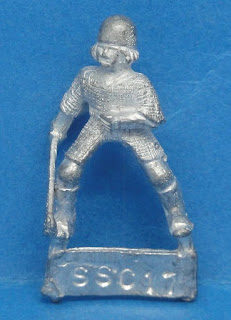 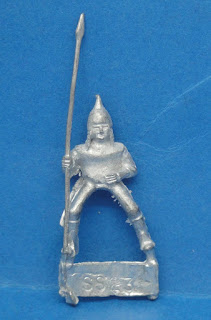 Not sure which these 2 are although they are (pretty certainly...) from this range.....

(possibly SSC26) - thanks to Tim Peterson for correctly identifying this one below.

'The bottom picture is not from the S&S range, it's the later style adopted after they redid the old PB ranges, and is from a Personality range. It is presently available as IRCX 3 Dacian King.

I double checked with Caliver Books. (I was originally wrong as to the code, but I knew the series it was from.... from about 40 years ago. Gad I'm old, I still think of it as new...'

I had to leave the last bit in just to remind me that I'm not the only old school hobbyist around :) 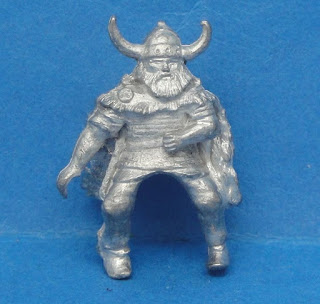 If you can help please give me a shout on deartonyblair@virginmedia.com

You've got to think of how sculpts were back then. Different world!

The 2nd unidentified Knight is from the Alexander Nevsky range, I had a few in my Aquilonian Army in the 80s.

Thanks, I painted a bunch of the foot knights back in the day that I still have somewhere.