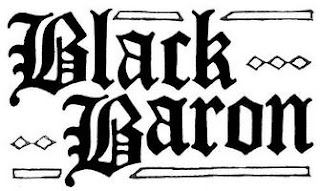 Unknown sculptor although I always suspected it was Dick Higgs of Minifigs fame branching out on his own as the sculpting style was very similar to some of the Minifigs later fantasy lines. They were released in the mid 80s for a few years under Borbur Enterprises with Stone Mountain Miniatures of America producing them under licence in the States. Borbur Enterprises appears to have folded in 1993 or thereabouts with a John Borrowman listed as the director - Steadfast Toy Soldiers were the toy soldier area of Borbur and the molds were picked up by RP World Models when John retired some years back. I have chased further information and will post as soon as received! 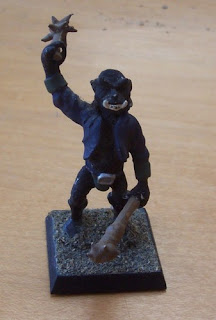 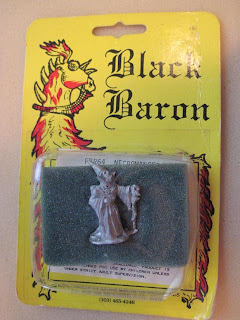 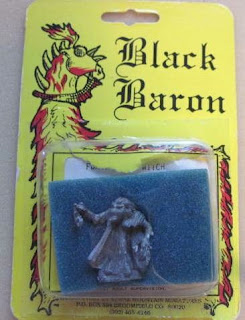 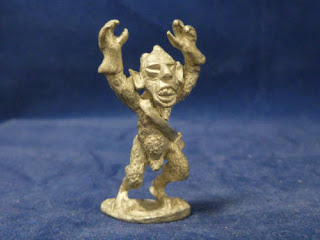 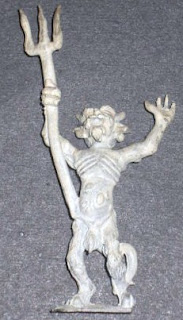 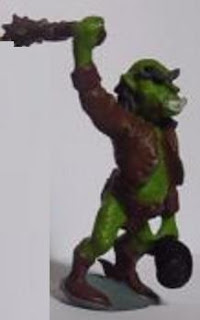 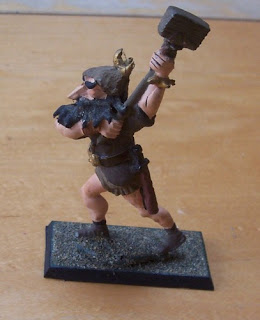 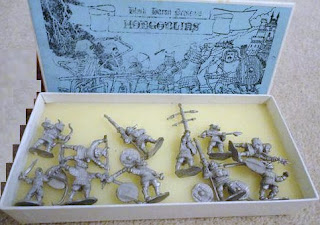 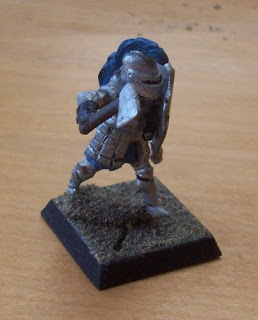 A lot more pics on the Lost Minis WIKI

I used to work at Borbur so can shed some light on this. It was Jim Borrowman who did the scupting and the company continued to 2006 when Jim retired. The fantasy side stopped around 1987 but the company continued producing toy soldiers and also the masters for Eaglemoss magazines (Marvel and Lord of the Rings figures). The mould were all sold to RPworld models who continue to this day, I believe.

Thanks Richard - I have chased with Bob Prati of RP Models but have got no further as yet. I you ever get a lead on Jim please let me know and I will chase on.

They certainly look like later Minifigs, and the poses are similar to Minifigs and Asgard (some seem to be copies, unless Asgard came later?).

Black Baron were later than both and seemed to have copied the Minifigs style. I spoke to Nevile Dickinson at Minifigs many years back about them as I wondered if it was one of their sculptors but he had not heard of them....he said!