Well, actually not fantasy at all....... I picked up a bunch of miscellaneous lead the other week off evil bay because it included some GHQ 'Guardsmen 25s' - never heard of or seen them before so I was intrigued. Very nice figures from the 80s possibly? Haven't researched them yet...Fusiliers and Scots Troopers...more info when I have it. New Hope Design were an English company I followed avidly in the 70s and 80s based up in Northumberland - lots of 54mm and a few 25mm....they imported/produced the incredible 1/285 US GHQ military models. 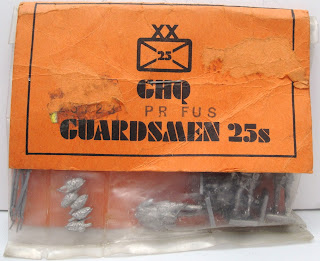 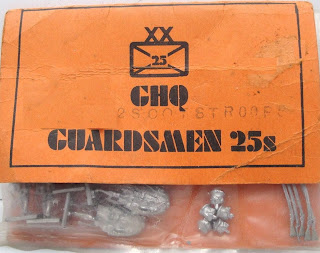 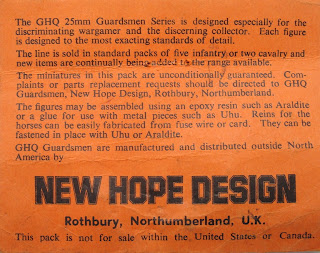 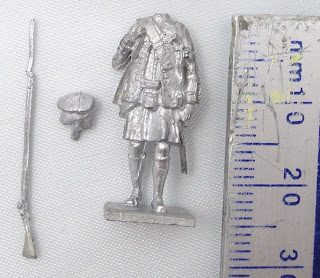 Postscript on this as I had an answer off GHQ in the US to my general query;

The Guardsmen were 20mm Napoleonic figures that GHQ produced a long time ago.  Unfortunately they are ancient history at this point (probably about 40 years old), and we don't have any information easily available to give you.  If you do a Google search for things like "GHQ Guardsmen 20", you will find that there are some people who have made scans of our old product listing for them, pictures of the packaging, etc.

So I did another search having found literally nothing on 'Guardsmen 25mm' - I came across this blog;

Search on GHQ or check his labels. Brilliant pyramid of the hobby....you start at the top and it just gets better. Pics below with permission but check the site for more! 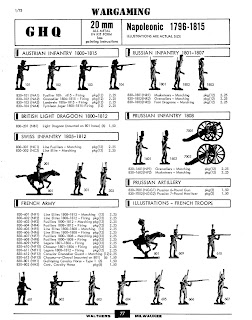 We are looking at February 1976 at the latest for these minis....Jeez, I was 14 at that point...just discovered Airfix magazine and possibly Military Modelling at some point later that year.....

I've also been working on some German AFVs for some while and have even started applying paint....then I decided to work on a resin French Char 2C...a real monster of a tank and worth chasing around t'internet for pics of the real thing. Black Tree Design for the Tiger Tank and SDKFZ 250... not sure of which version if truth be known but it's for an ongoing Ahnenerbe project so will have other bits added at some point. (Actually the 251/C courtesy of Deckarudo who also pointed out I'd mis-named the Char 2C as a 2B....doh!) The Tiger is all metal...not resin......The Char 2C was off Crouchie who sold his company to Warlord Games - they have a version of this so don't know if this was his original WIP? He only had a handful cast up. Nothing finished of course but ready for paint at some point in the not so distant future..... 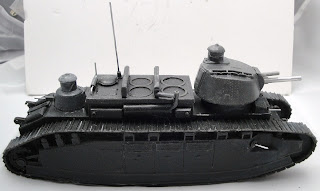 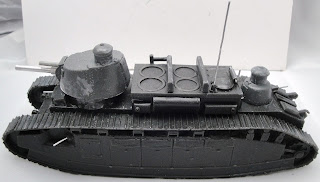 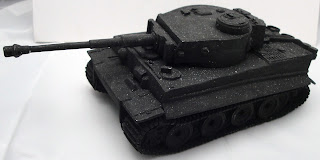 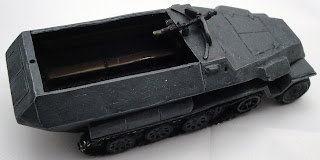 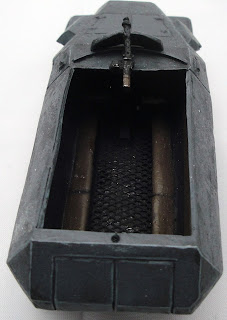 Finally 4 gladiator types...well, 3 and a senator of some sort.....been in the paint queue for 4 years at least........still more work to do but thought this might give me the impetus to finish them! 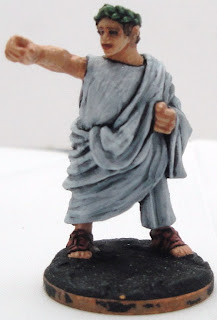 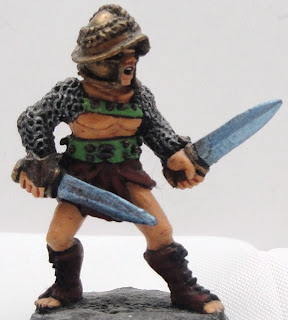 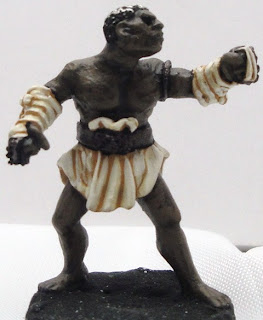 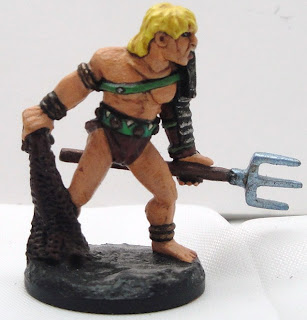 Thanks! How embarrassing......I'd been looking up the Char series for ages......no idea why I typed the wrong one! I'll amend it now!

New Hope - in those days were run by a chap called Derek Winter who I met at a small business forum once in the 1970s with my Dad. Designers included Norman Abbey I think and Peter Rogerson- this last for certain as I know Peter personally - He is still sculpting and has done some 40mm for me. The Highland chap in your pic is definitely 18th century . I seem to recall seeing some of the Guardsmen range in the Wargamers Den in Durham city. This must have been before I went off to UNI so pre 1977 .