A couple of bits I am working on at the moment until they get shelved for the next big thing......

A Corgi 1912 Rolls Royce Silver Ghost that I picked up off evil bay for a fiver......stated 'for refurbishment' and boy, he wasn't kidding........took a while to separate the bits for clean and now it's coming along nicely. This will be a machine gun toting command vehicle for some Chinese Warlord or VBCW officers at some point if it gets finished.... 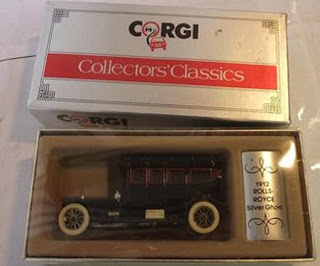 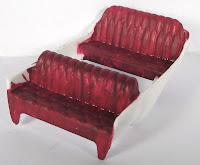 Thought I'd pick up a couple of old Doctor Who figures from Black Tree Design to check the range out.........they found a bunch of their old licenced range and the sculpts are actually really nice. Must pick up more before they run out. 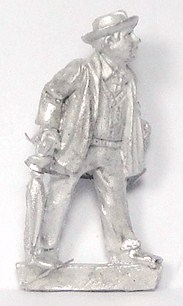 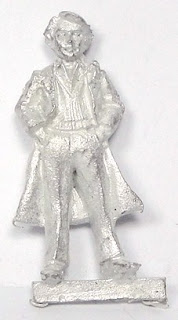 Slow progress on a Warhammer Town Hall sort of thingy.......at least that's what it started as...where it will end up I don't know. 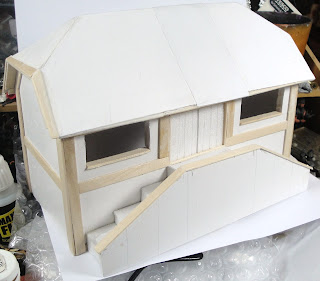 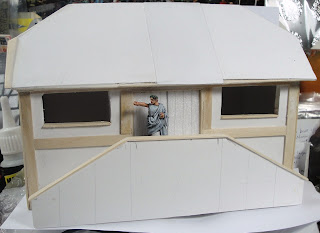 Last but not least I was sent a box of old lead which included an old Citadel Fantasy Tribe Orc variant I don't have.....almost finished painting him......gotta love those dentures......