I was looking for some wargaming minis for a friend who likes Robin Hood and happened to come across these 2 larger scale beauties on eBay... they weren't described as Asgard but they looked very old school and not 'giftware'. They have since been confirmed as Stan Pockron sculpts by Paul Sulley... Asgard being founded by Bryan Ansell, Steven Fitzwater and Paul back in 1976 until going out of business early to mid 1980's. A number of the sculpts are now produced by both The Viking Forge in America and Alternative Armies in the UK.

Most Asgard Miniatures are pictured on the Lost Minis WIKI.

I first came across them in this old Model Soldier Magazine for August 1978... in fact, my good friend Tony Yates just told me that the skeleton picture was his first published artwork! History in the making. 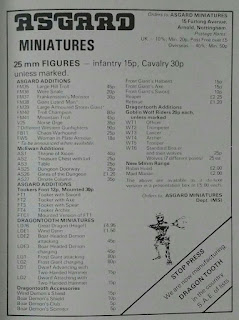 And on to the figures... 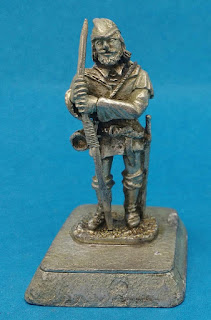 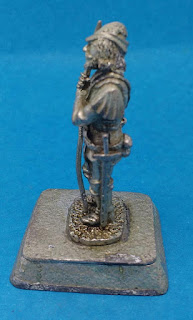 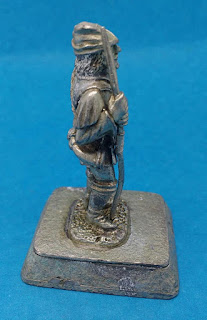 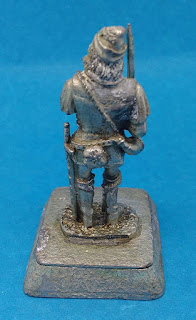 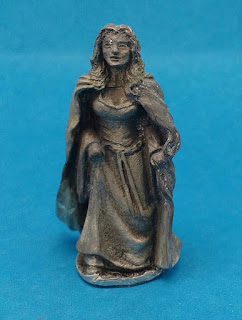 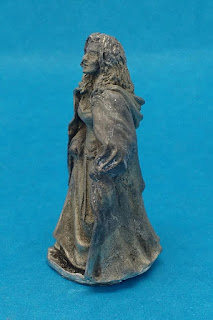 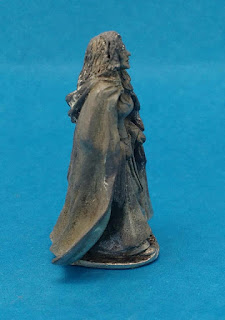 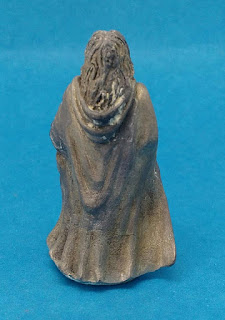 Asgard produced some really good quality sculpts and the ones you were lucky enough to get are great examples of the standard. Well done, now get some paint on them.

Lovely stuff. For your next Kickstarter will you do The Clangers?

I'd love to do the Clangers but still have Noggins to do!