Dave at Caliver has sneaked some more excellent releases into the Martian SF range......these are well sculpted pieces that, to me, have a myriad of uses...I can actually see some of the Martians entering service as a fantasy pirate warband......more purchases on the way! This Martian wave is more human like than the 80's Valley of the Four Winds Swamp Lords so those early figures would be the cannon fodder sent in early to absorb the hits. Maybe some lobotomised human infantry would be a good idea.....semi naked troops controlled by a transmitter attached to the cerebral cortex...... 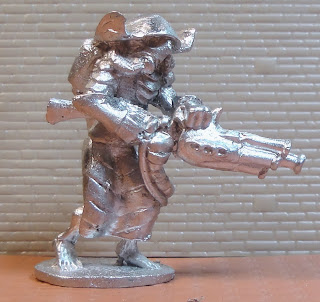 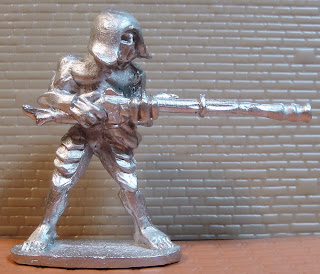 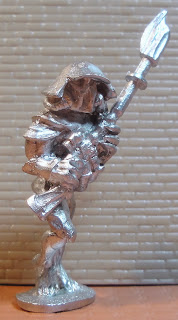 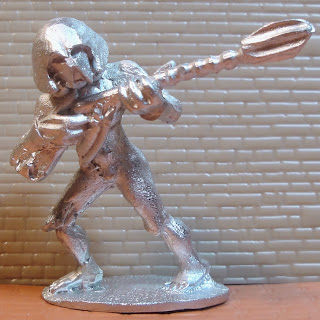 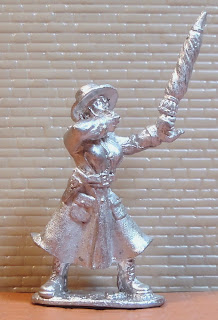 and the painted version off Minifigs site.... 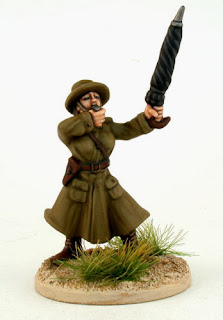 just the painted version so far.... 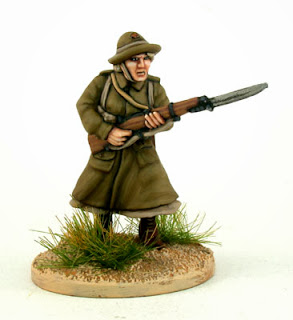 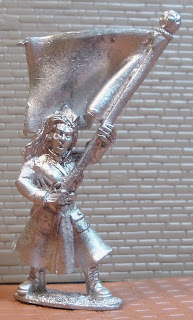 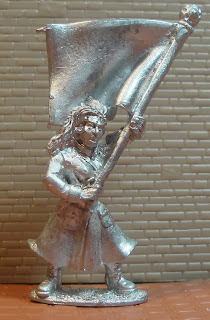 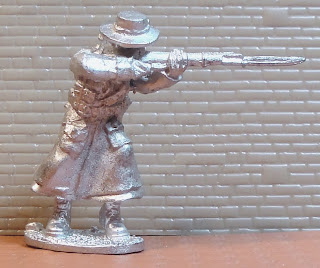 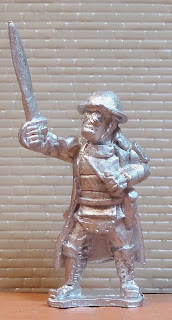 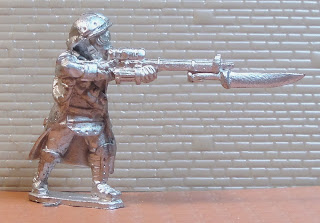 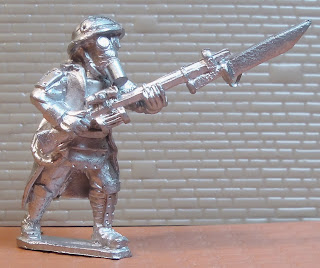 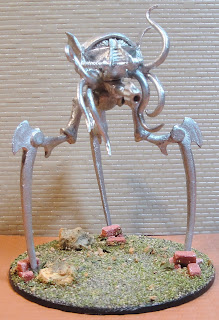 The range is all available here...

I have also pulled out a few old unfinished Vikings..as can be seen they have been gathering dust for a while......Foundry and Citadel sculpts.....size variation is never an issue for me as people are different sizes in the real world....

once completed to go with the rest of the guys.. 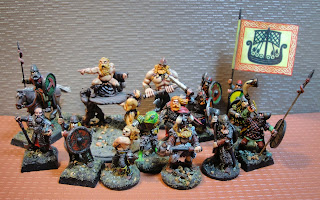 Any comments or trades - deartonyblair@virginmedia.com

Hi David, Do you know what range the fat Chieftain is from? Don't remember that figure...

I think they were old Harlequin....now Black Tree Design...can't see it on their site anymore though.

Found them on the Mirliton site;