Well, back to the 70's before we hit 2018. I've had these Archive Miniatures beauties for many years but have had problems due to my usual procrastination and also knowing which figures actually made up the group as different sources seemed to tend towards different robots.......anyway, with the help of Nevile Stocken and a couple of old bagged sets I finally present the painted group......Nevile sculpted Bianca and I believe the robot cook, the sadly late Steven Lortz the dwarves...

2015 Bianca Snow and the Star Dwarves

Bianca Snow herself, modelled on Patty Hearst of the Symbionese Liberation Army 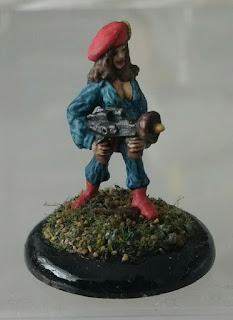 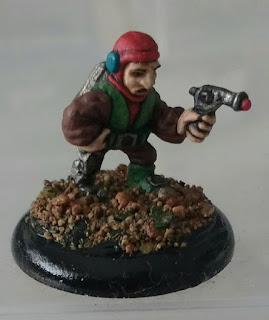 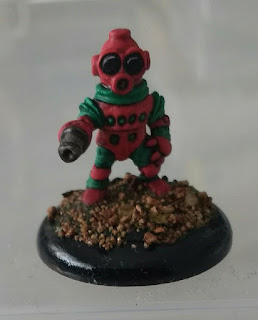 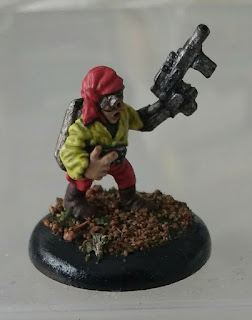 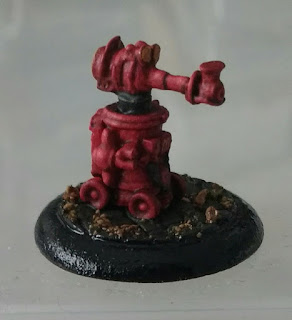 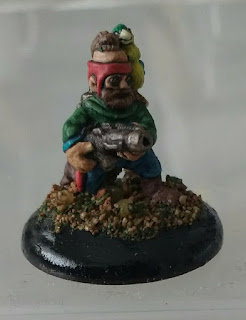 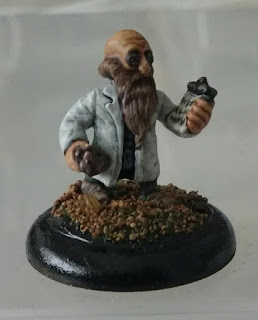 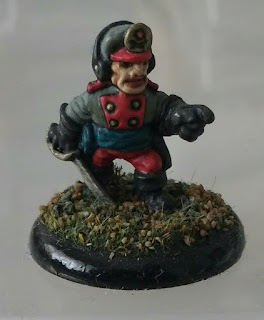 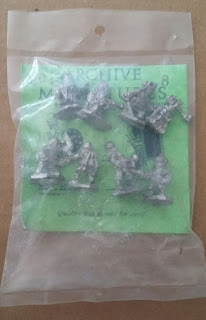 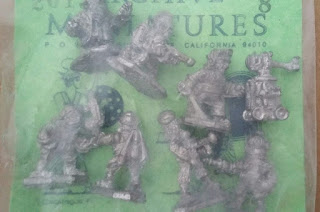 Pictures c/o Johnny Lauck from when they were re-released on a limited run a while back.... 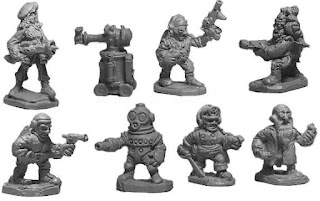 For some time I thought that Servodroid, RT22 "Hardy TootToot" was part of the group.... 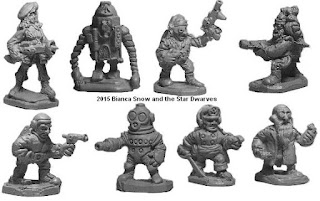 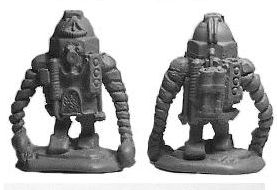 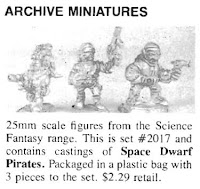 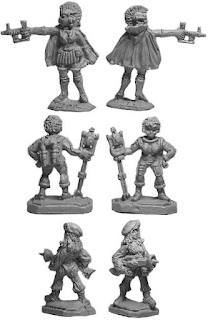 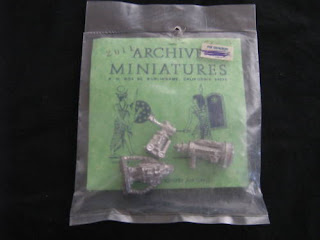 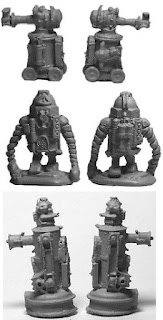 All produced along with the rest of the range for the Star Rovers game... 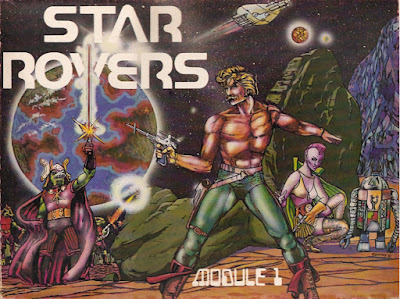 Lots more info on the game on RPG Geek here.

More posts on Archive miniatures here (including the limited run Star Wars ranges.....) and, of course, pics and details of the rest of the miniatures on the Lost Minis WIKI here.

Oh those do look nice. I have the Bianca miniature. Purchased many years ago as a singleton. had no idea the figure was part of a set.