I was going through my 1981 Military Modelling magazines and took a few hurried pics of interesting adverts.....more lead to source! I have only posted the 'new to me' adverts here....those old tomes are a treasure chest of listings and pics. 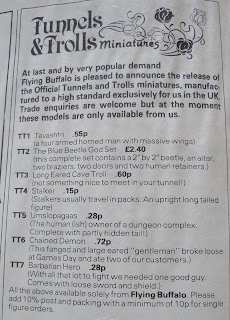 Greenwood & Ball had varied larger scale ranges as well as the Garrison 25mm (most of which are now available again via Rob Young at Garrison Miniatures strangely enough! 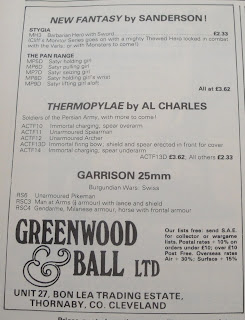 A pic of the old Manchester Games Workshop just after the official opening. I was actually the first in on the morning, having spent the night sleeping on the street outside......got my name in White Dwarf as well as picking up a freebie copy of Traveller. 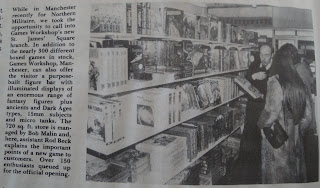 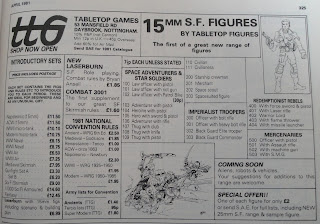 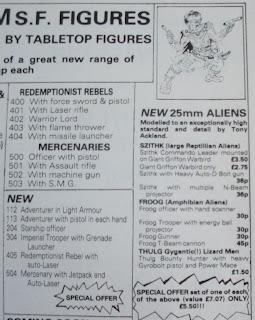 Mike's Models - I have a few pieces of their fantasy range but there are so few illustrations available it is difficult to know what is what. 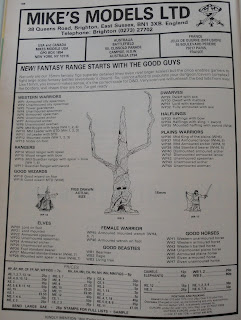 and they even announced a Sci Fi range.........from Cathedral Figurines???? 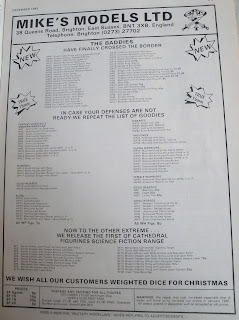 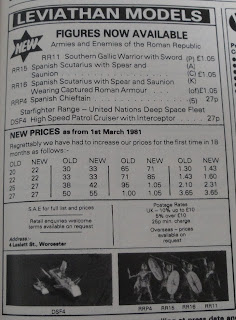 Oracle Miniatures resurrected.....missed this until now! 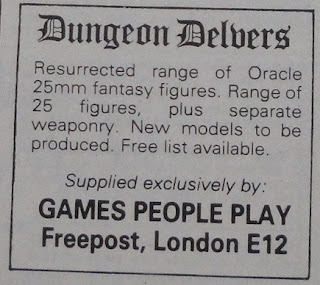 I didn't even know Conquest had done Sci Fi..........they were a Bryan Ansell company and he was now busy with Citadel at this time so I will need to ask around...... 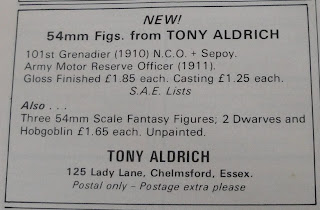 I believe this is a Tony Ackland sculpt.....I did an interview with Tony a while back and he mentioned it. The interview is meant to be my contribution to the OSFMapa journal No.3 but it seems to have died on its feet.....more news as soon as I get it!

Games Workshop and Citadel were going from strength to strength... 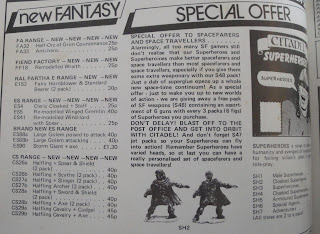 Tradition are still going strong in the toy soldier market however were no help when trying to trace these guys............. 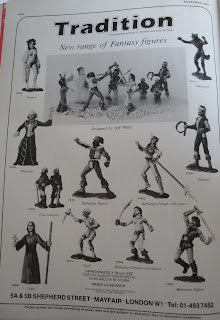 and Games Day way back then.... a far different beast than it is now 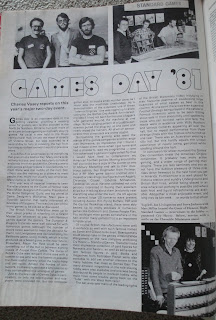 Also another update for Goblinaid below......

Never heard of most of those, look interesting though

It's part of both the madness and joy of collecting for me....always another bl**dy range to find.

Great stuff Dave thanks for posting these.