It is with a sad voice that I have to state that Jim died a few days ago. Complained of headaches, went to the doctors and was prescribed paracetomol. He was later found dead in his flat, 9th April. He leaves behind a partner and young son.

I met Jim on a number of occasions at shows, he really enjoyed painting miniatures, red being a favorite colour for some reason, however found sculpting something of a labour, too much pressure to get things completed. He painted an enormous amount of miniatures for the Perry twins, both for personal and business display and also for Dave Thomas, many of you will be familiar with Dave's display stand and travelling emporium at various shows across Europe. His main sculpting time was spent with Steve Mussared of Monolith Designs for whom he designed (and painted!) the 'Graven Images' range mainly in a '40mm' scale - I am not sure how available these ranges currently are as, although the website seems active, I am not sure if it is being looked at due to personal issues. A fantastic range of sculpts and paint jobs. The Yahoo Group's intro sums them up;

A group for 40mm gamers! Everything herein is all scaled to 40mm! If you are new here - have a look on the Photos pages - look in the Folders of your favourite ranges to see what is new and forthcoming.


The Official site for all things related to the gaming setting of Disturbia and its sister titles Gotterdammerung and Cliff-Hanger. Find out what's new and read the latest background, all from the mouths of Jim Bowen & Steve Mussared - the men who dreamed it all up.
Disturbia a dark twisted never land home to Bogeymen, Evil Toys and the sour nightmares of childhood.
Gotterdammerung an Alternative WWII - what if the Occult had been real? Brave allies fight it out with depraved nazis and their hellish creations.
Gotterrustug an Alternative WWII where dwindling manpower leads to the development of body armour, and armoured fighting machines are inspired by H G Wells.
Also - new for 2006 - 2 new ranges - Prehistoric Europe and England Invaded (From Arthur to the Normans). What's next? Stick around and you'll find out!

He also sculpted quite a few miniatures for East Riding Miniatures in 28mm scale.

Postscript; Steve Mussared has just post on the Jim Bowen's Disturbia Yahoo Group, set up for his and Jim's figure range discussion;

Truly heartbreaking news - all the more upsetting, because it was so unexpected - he was only 40! Jim and I had been friends since 1987.


Since the birth of his son, I had seen in him a new sense of contentment, which makes his passing all the more sad, because he won't now have the pleasure of seeing little Aaron grow up.
As some of you might remember, we paused sales of Graven Images when my son Xander was diagnosed with Autism, but the design work continued, and we amassed a couple of hundred new figures - we had hoped to make a return this year - once again unleashing Jim's work on an unsuspecting world.
Jim would have been very touched, and surprised by all the fond remembrances on various fora. I hope all of you that knew him will toast him, next time you have an alcoholic beverage in your hand - he would appreciate that - he loved going to the pub for a chat - whether it was about history, conspiracy, or music - or our own imaginings.
Rest in Peace Jim!

I leave you with a bunch of various pics of his sculpts and paint jobs...... 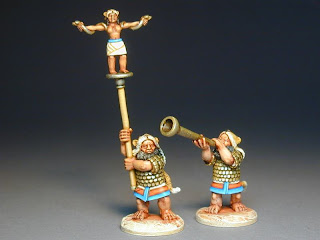 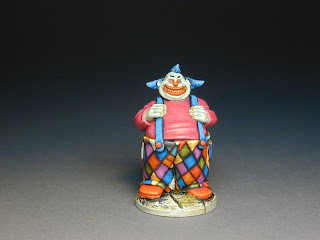 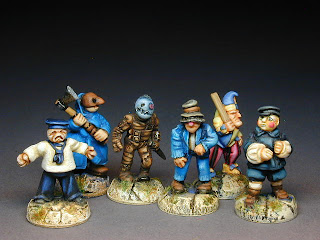 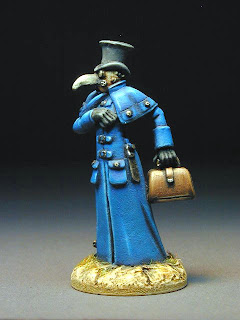 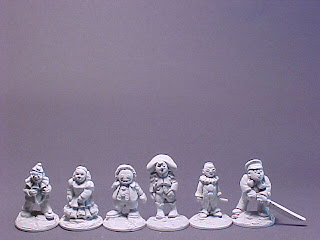 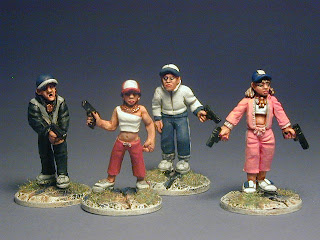 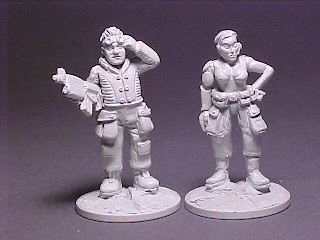 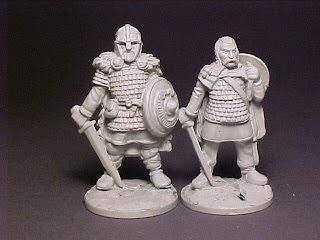 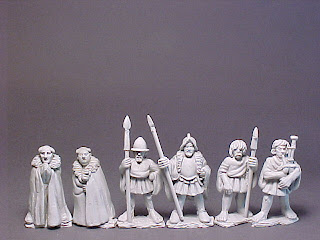 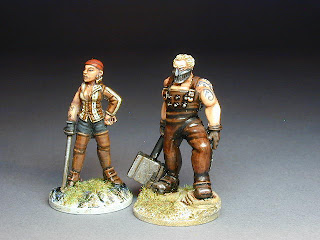 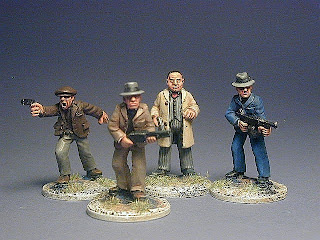 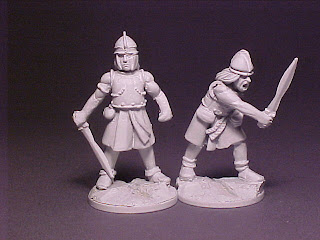 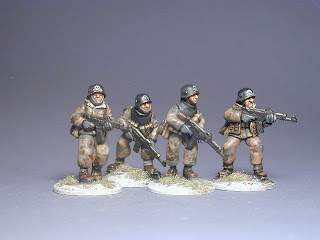 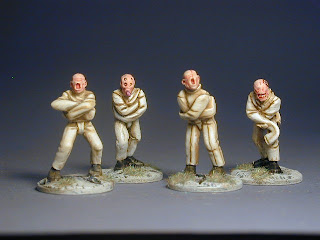 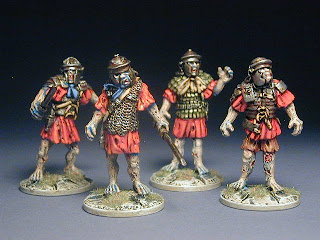 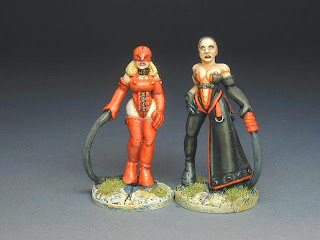 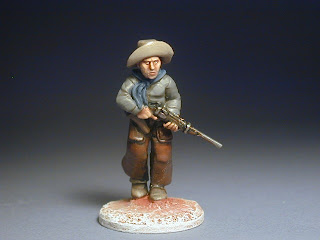 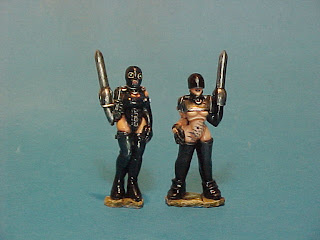 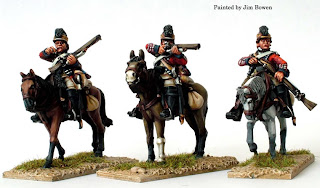 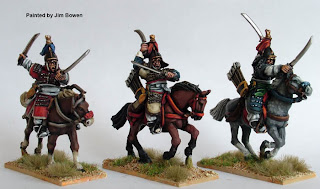 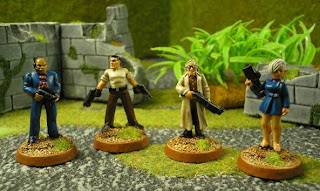 He also sculpted a fantastic range for Monolith that were to be officially licensed figures for Hellboy......it was around this time time that I believe Jim lost his sculpting mojo although the licence was very nearly granted, just more sculpts being needed........I was lucky enough to pick up some test castings as these were never offered for sale. 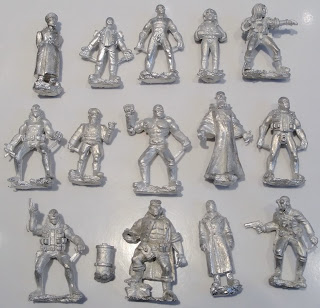 RIP Jim, you will be missed by many and the world is a poorer place without you.

Like many in the hobby I never had the honour of meeting Jim but was profoundly influenced by his talent. It was with great sorry that I found of his demise via the Perry brother's website. Please do post details of a collection.