I hope you will forgive me as some of these have been posted before however, I thought I would scan the advertisements from an old Military Modelling magazine as perusing them gives me so much pleasure in my dotage... I was seventeen years old back then... still at school taking (and failing) 'A' levels, as they were then  known. Women and alcohol kind of set the seal on my path to financial obscurity.....the miniatures had been doing that for a few years already... 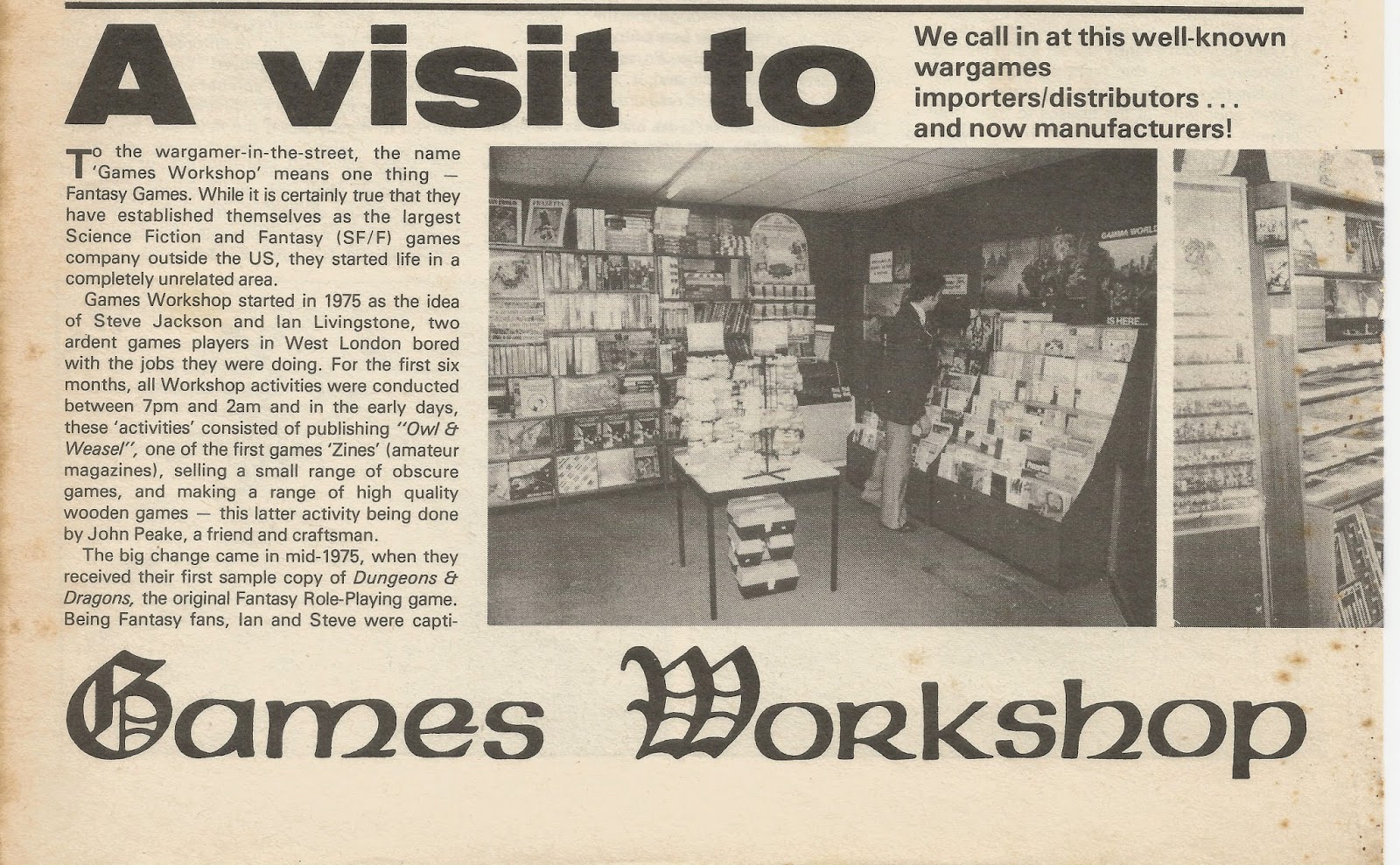 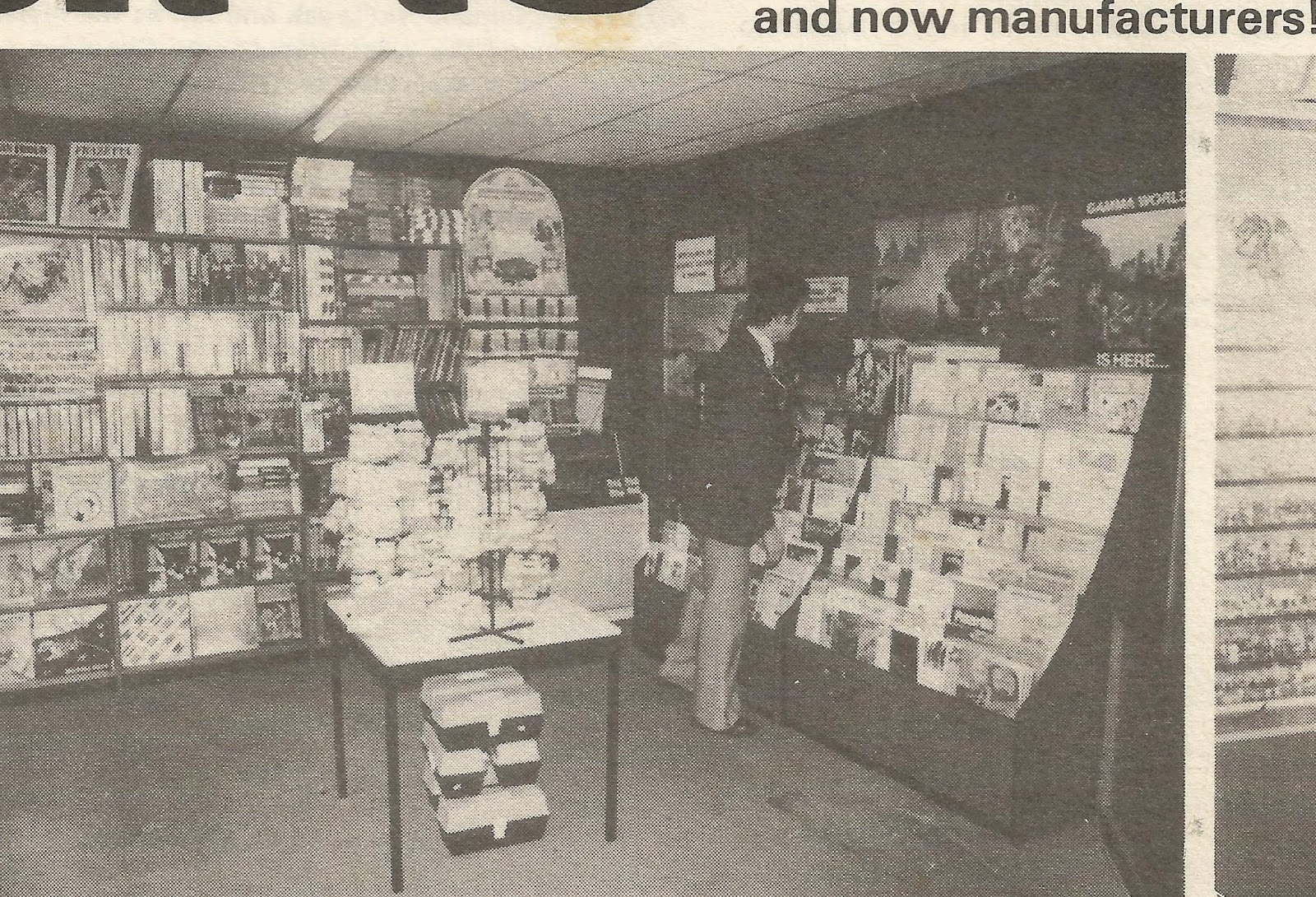 I had hoped an enlargement would show the contents of the cabinet better but alas twas not to be.... 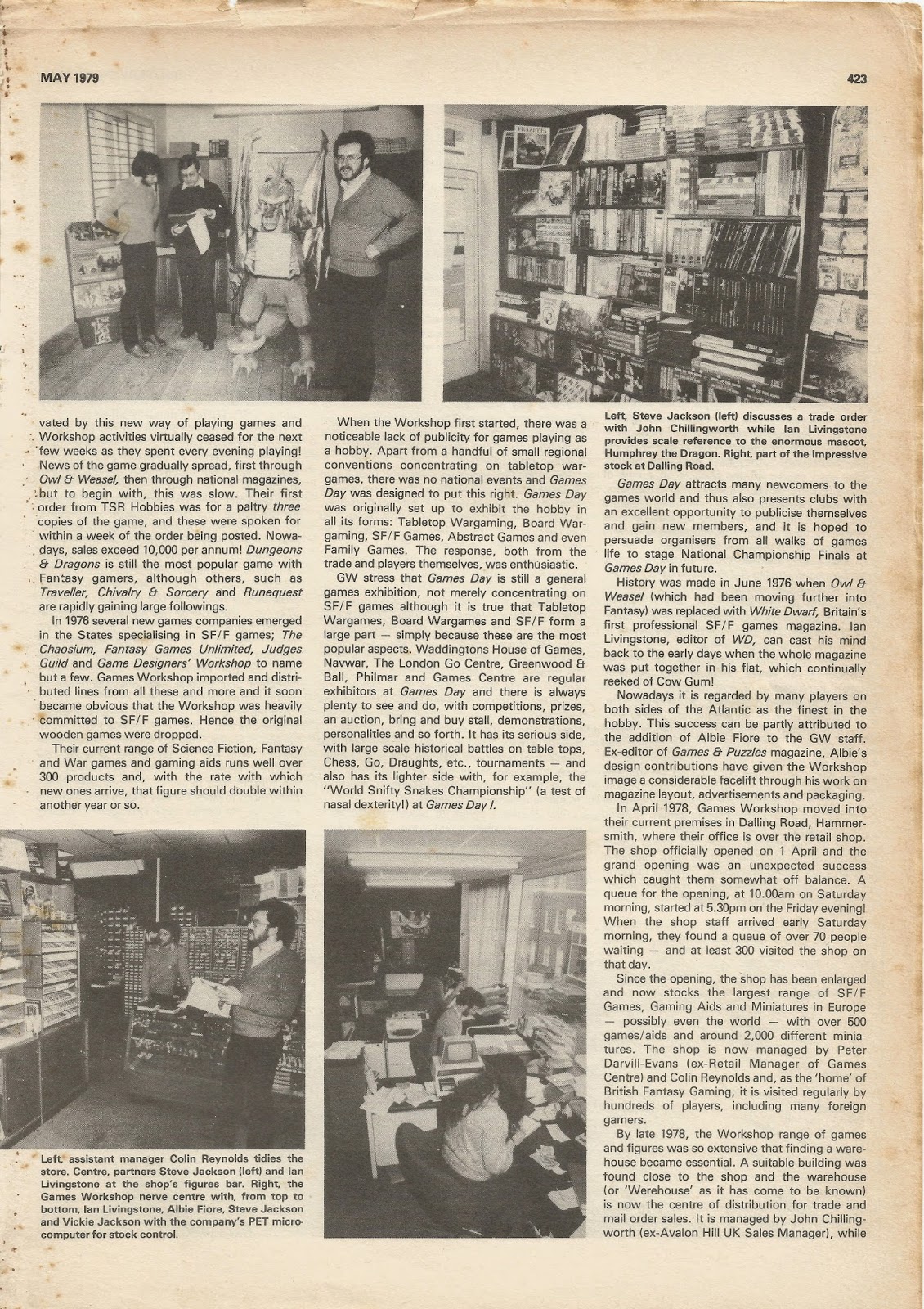 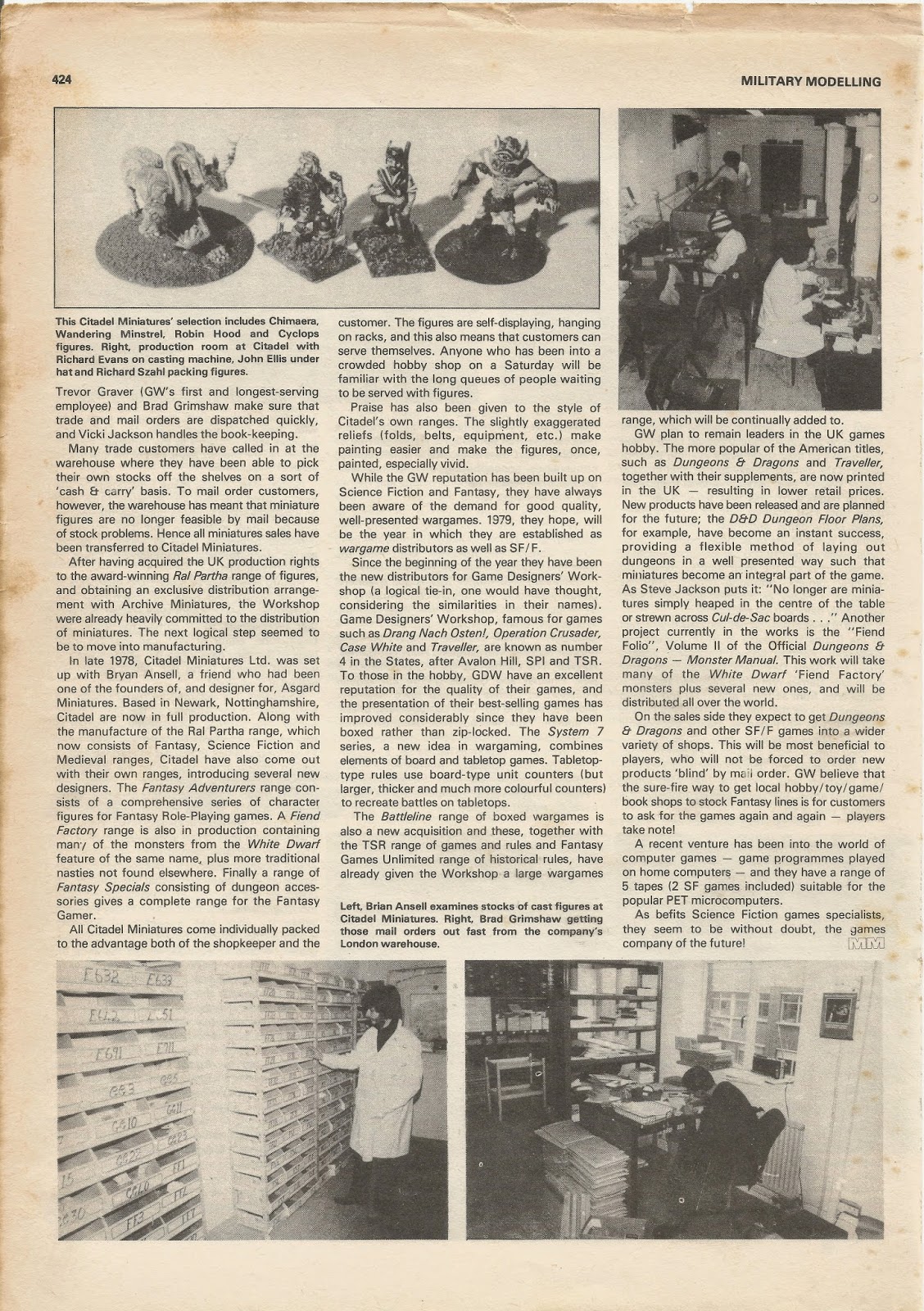 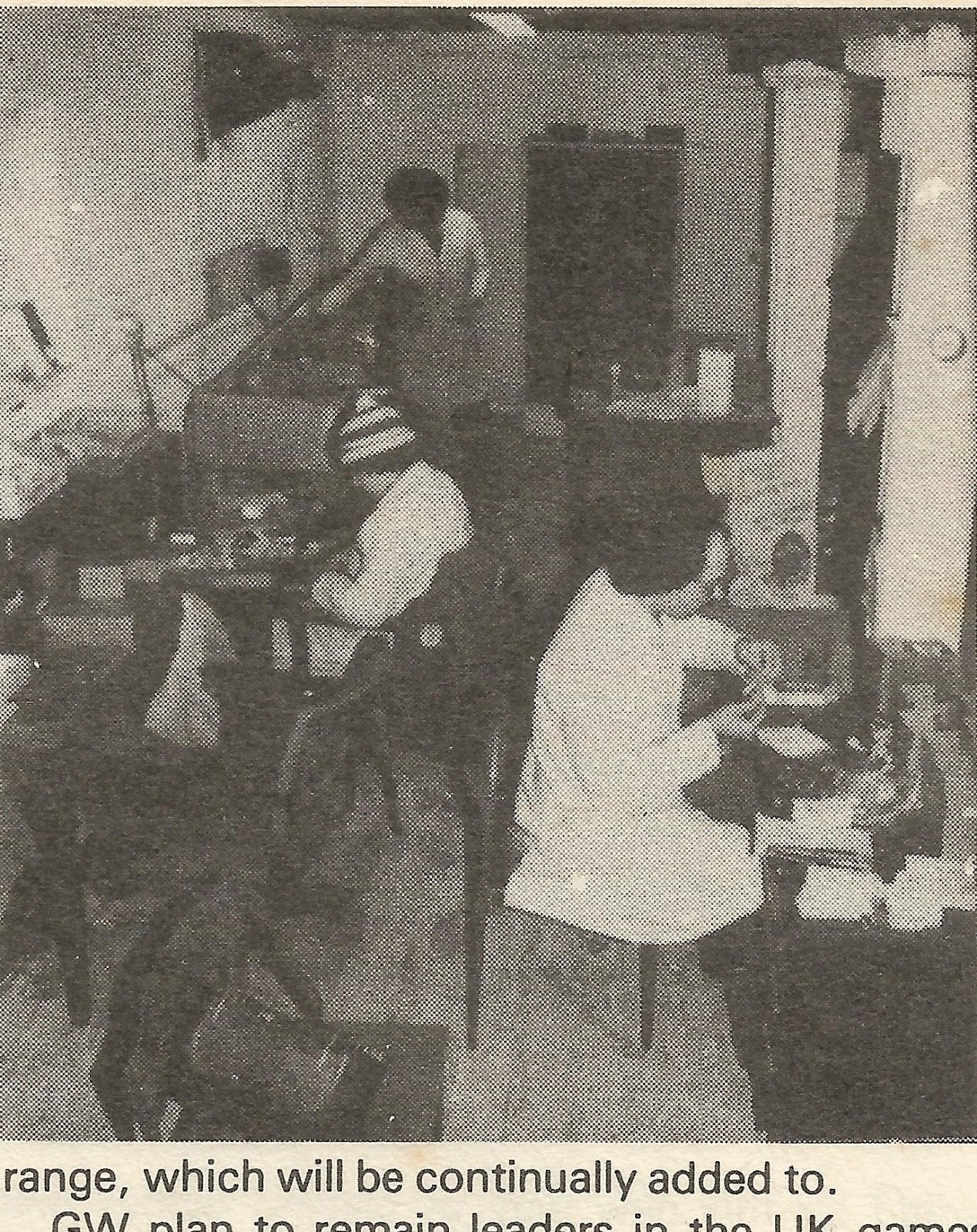 Better shot of Bryan Ansell, the man behind so much of the early industry. 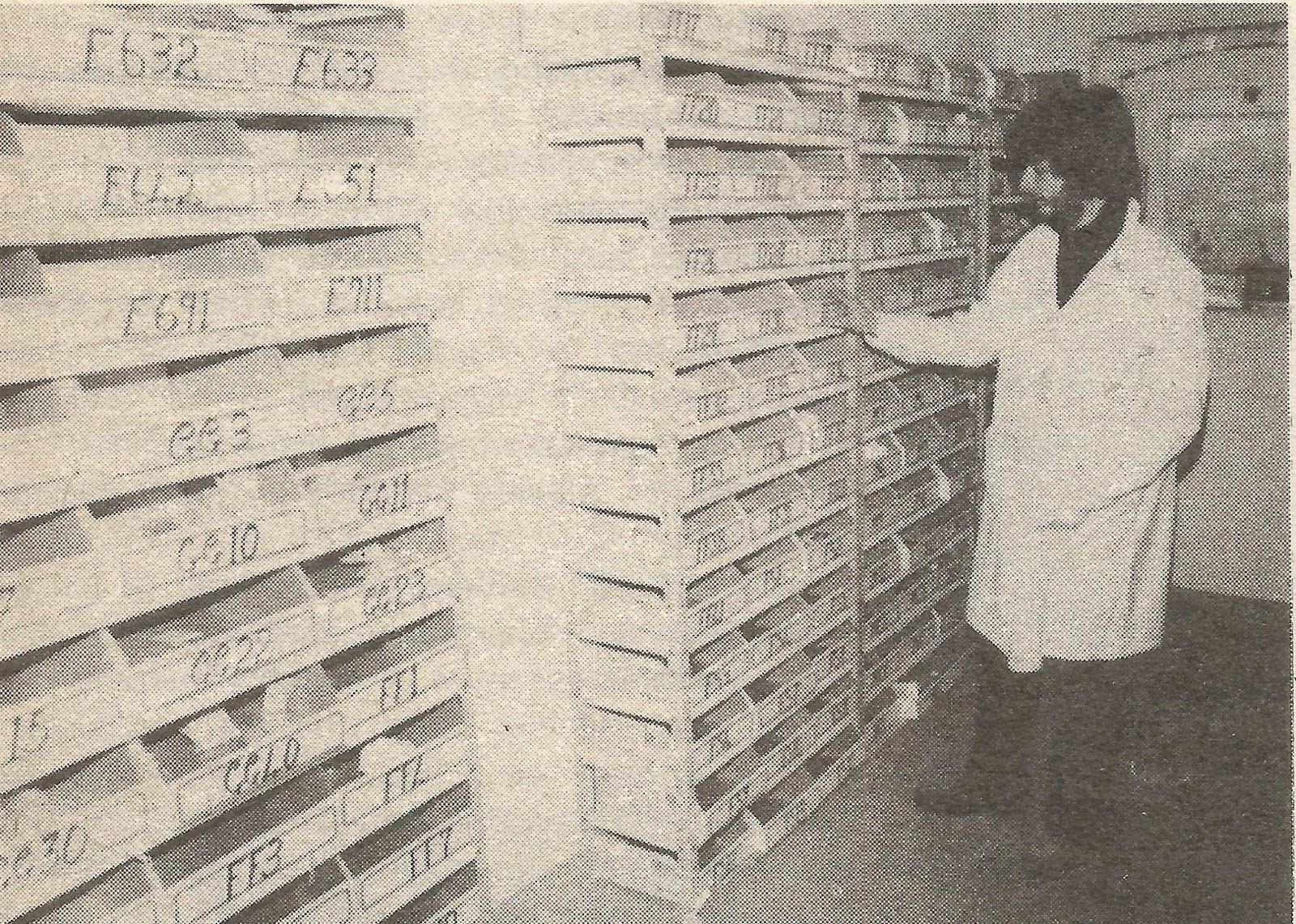 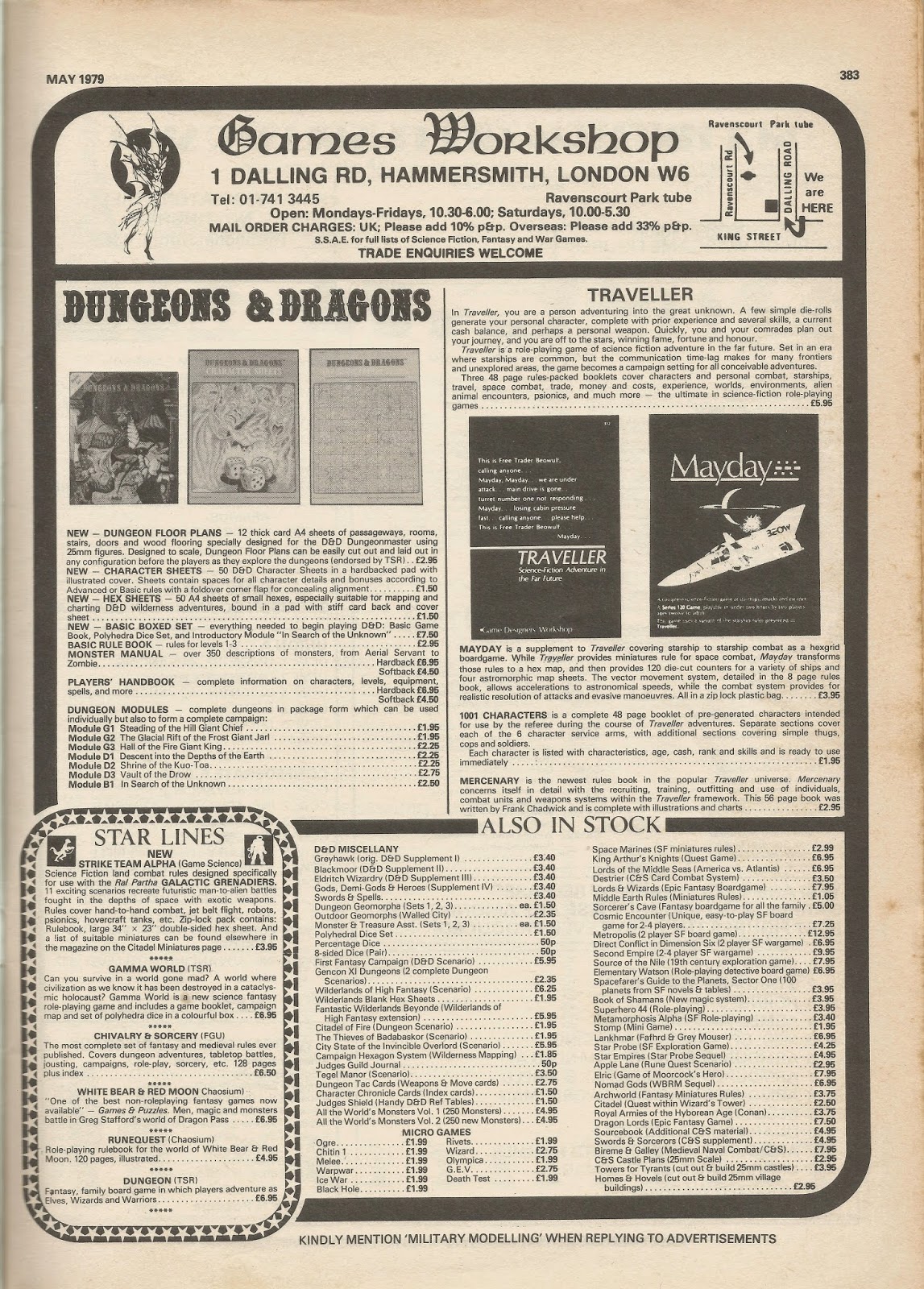 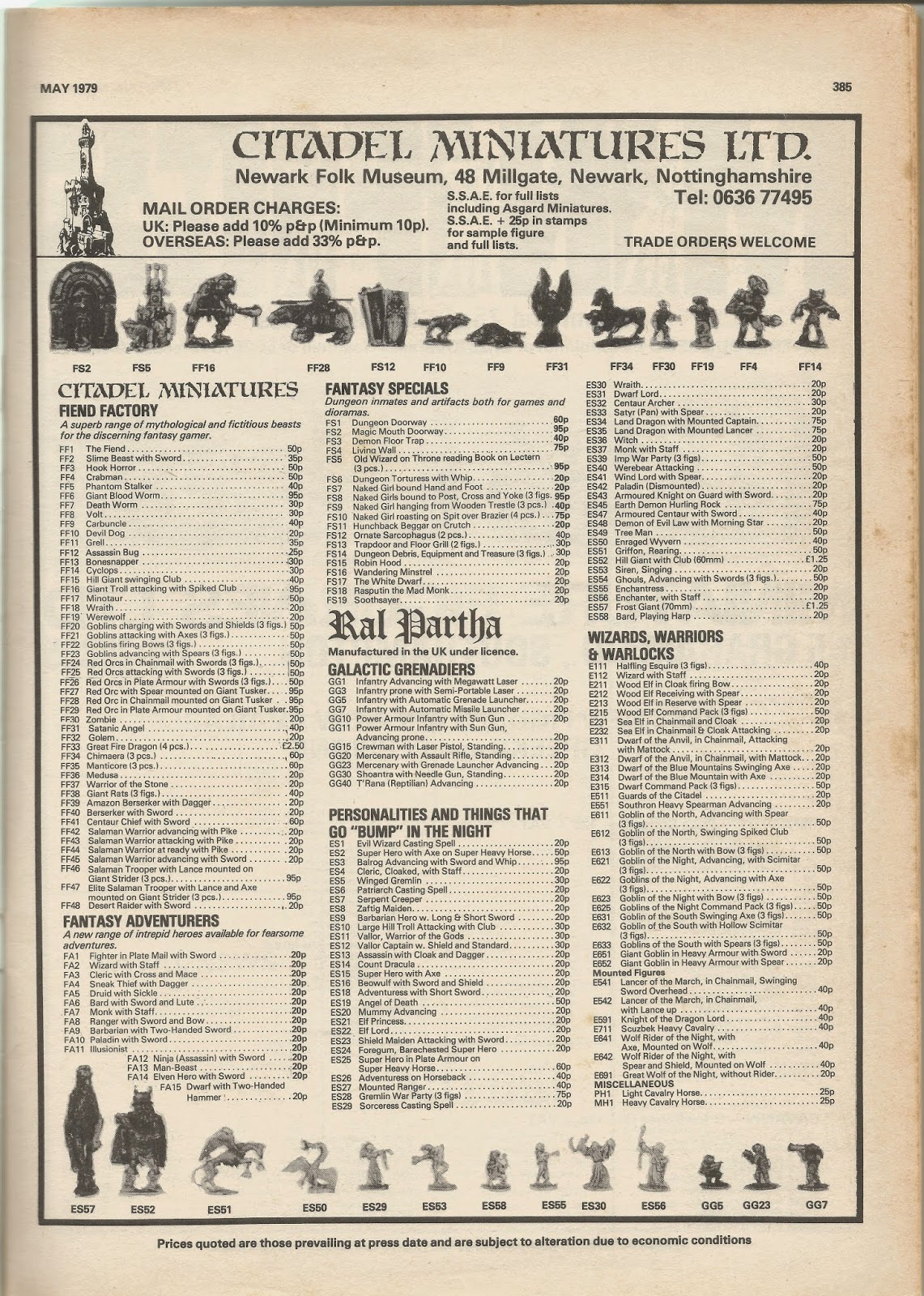 Asgard Miniatures were still going strong, not sure of Bryan's involvement at this point though? 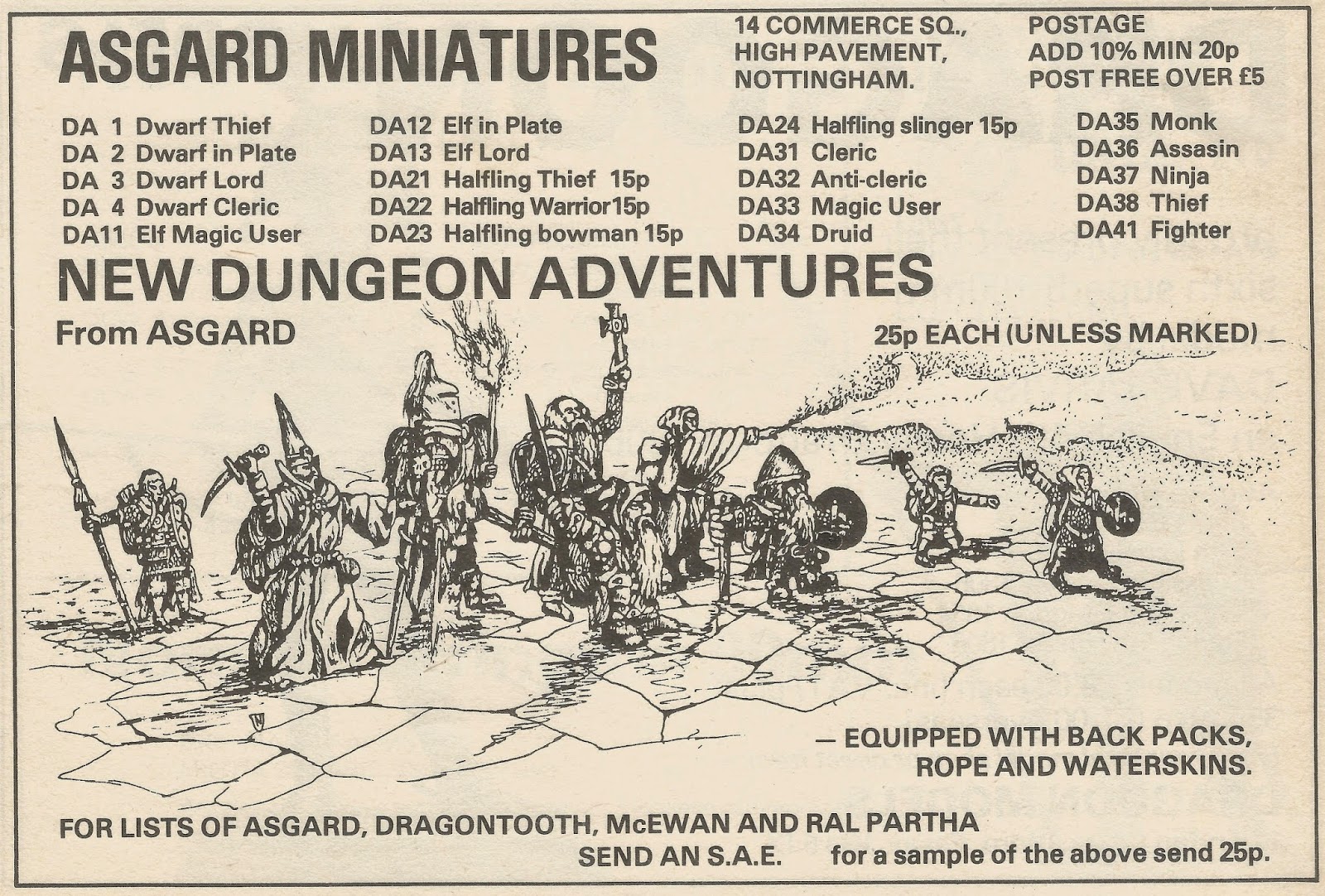 The late Peter Gilder designed all the Hinchliffe wargame figures and his fantasy has great appeal to me with the old style sculpting. Not sure what happened to the moulds. Duncan  McFarlane of Wargames Illustrated fame had them in the 90s I think it was and did sell the castings but since then even he doesn't know. 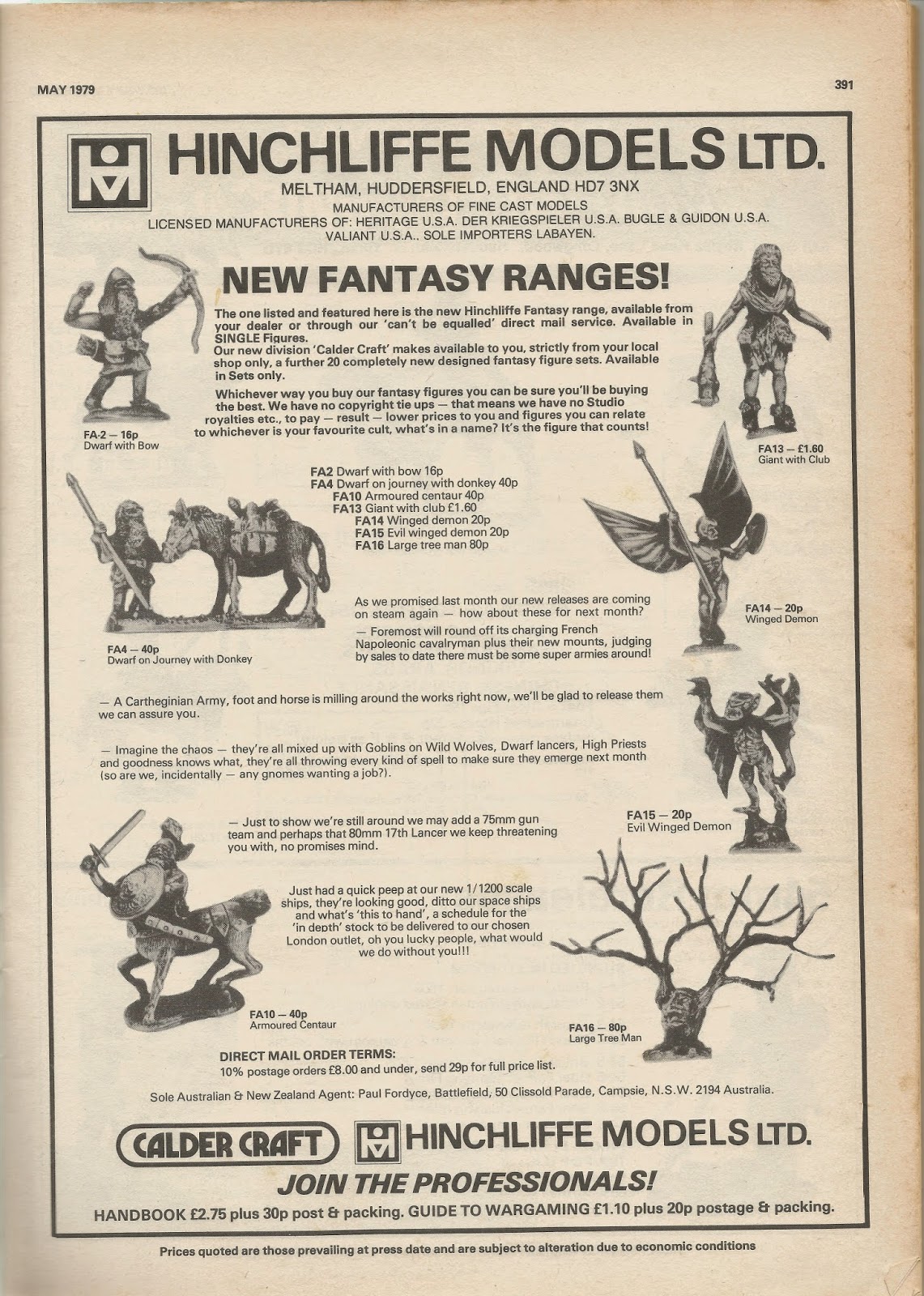 Edit 25/02/2022 - Mike over at Broadsword Miniatures now has the moulds and is doing an excellent job of getting them out (along with Geoff Solomon-Sims).
http://broadswordsandbeasts.blogspot.com/p/broadsword-miniatures.html
Tell him I sent you!


15mm Jacobite Miniatures. The moulds have been purchased and some of the figures are currently being sold on ebay. The ones on the advert below are the early designs...they went through a couple of makeovers.
Edit 25/02/2022 - now on;
https://elitewargamesandmodels.com/product-category/15mm/15mm-fantasy/
Or, for pics;
http://glynrr.blogspot.com/2015/11/15mm-fantasy-figures-by-elite-wargames.html
Tell them I sent you! 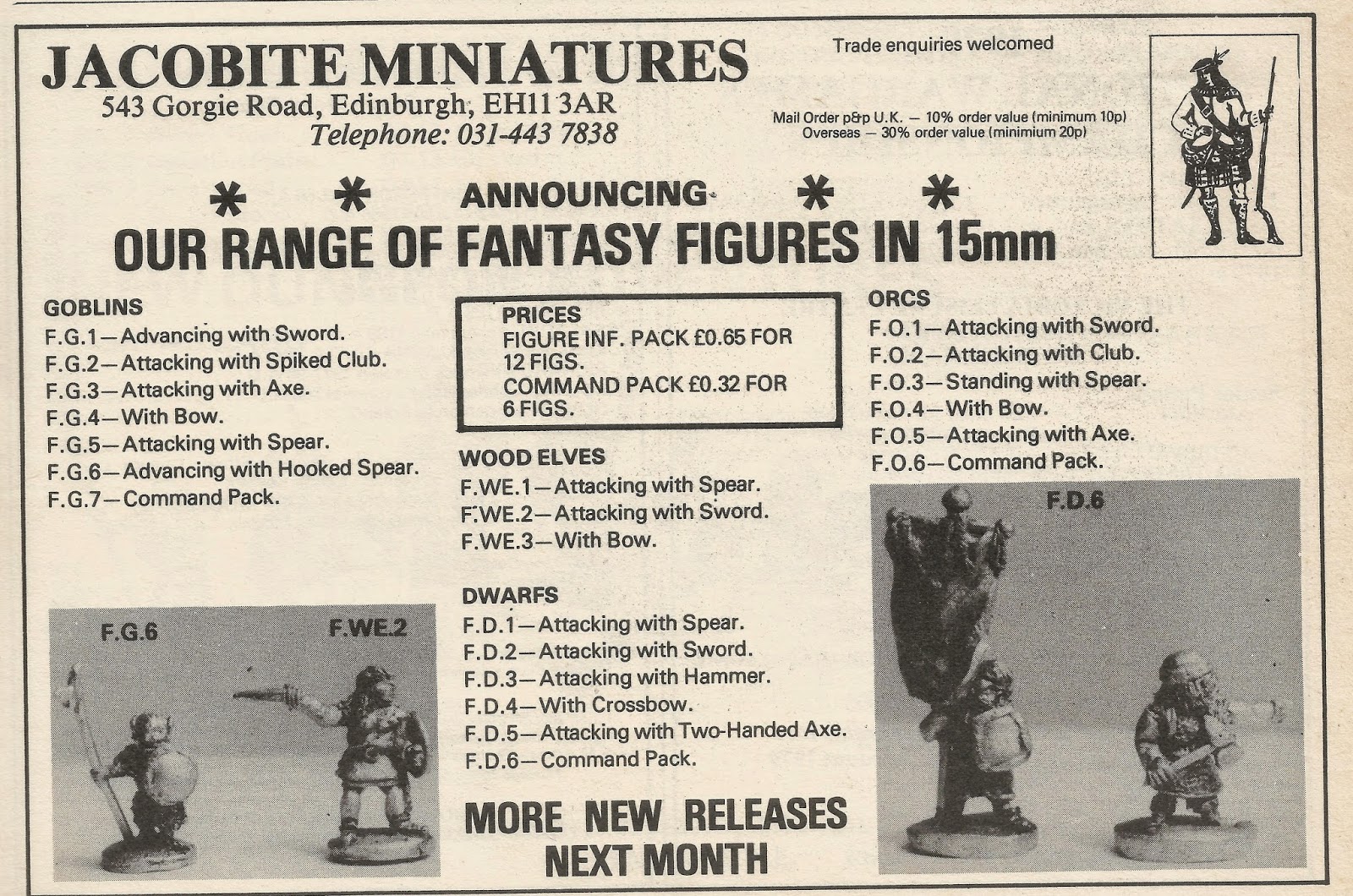 And of course a much loved shop for many.... 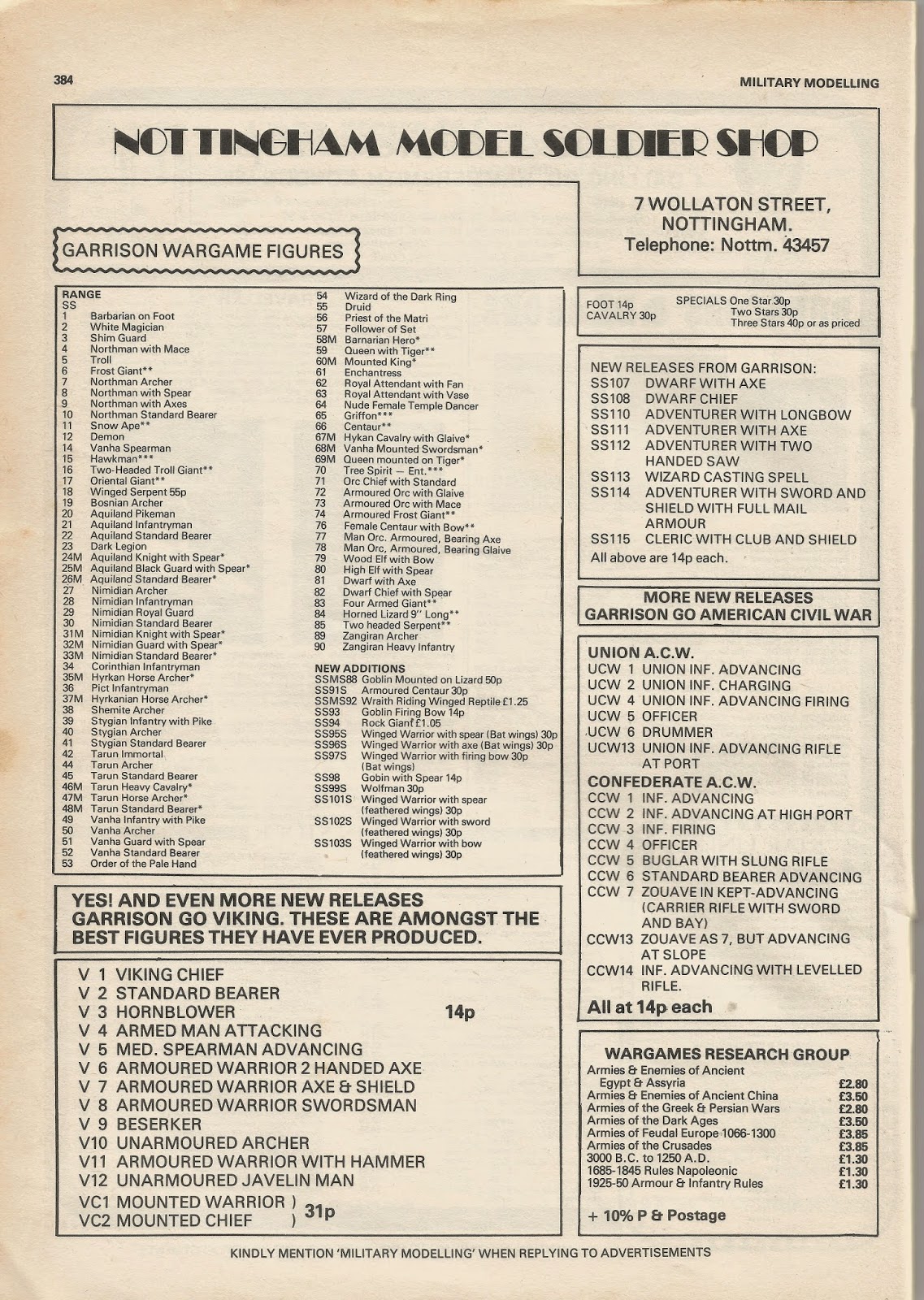 You will find pictures of most old miniatures on the Lost Minis WIKI, a favourite haunt of mine and one which I contribute to mercilessly. If you have models that aren't illustrated as yet please get the camera out! Posterity waits for no man.........

Thanks for posting this. I love reading magazine/newspaper/zine articles about D&D/RPGs from that time period. The Citadel Cyclops figure is a dead ringer for one drawn by Fangorn in the Games Workshop version of the first D&D Basic rulebook.

I have to concur with your women and alcohol comment - my early years suffered the same fate! Thanks for showing these great pictures they bring back wonderful memories. Those were exciting times to be gaming!

Them were the days. Greaty news that 15mm Jacobite are appearing again....I 've been waiting 25 years to get some more of the Tower Guard!

interesting stuff, its amazing how much of my life in lead I have completely forgotten.
I still have those painted miniatures from the article with me in a white labcoat. I had given up on alkide oils and they were the first models that I did a full on shading job on ( like the 54mm guys did ) I can't remember if those Tooks ( I think that they were supposed to be Noggin the Nog models ) were done by Tony or by a friend of his who worked at Wedgewood with him. I drew that christmas card ( I think )