"...items of interest to military miniature collectors and historians"

Well, this seems to be amongst my earliest magazine / periodical sort of things... later editions includes listings of Herald Models, Britains, Parade Square, Helenic, Scheid Miniatures, Imrie Risley and more... a wonderful pathway into the history of the hobby. He released a 'Making & Collecting Military Miniatures' book in 1957 with a 'Note About The Author' on the rear;

'If you were to walk into Bob Bard's office, for a moment you would wonder of you had not taken steps back through the pages of military history for there a pageant of miniature arms, armor, banners and uniforms unfolds - minutely detailed officers and men from the ancient warriors of Rome and Greece through the colourful Napoleonic wars and America's fight for independence as well as the wars between the States right up to the fighting men of today.

Bob Bard has been a collector for most of his life. His interests have gone from stamps and coins to trains and airplanes to his present love "Military Miniatures". He is recognised in this highly specialized field as an authority and is consulted by many of the most important collectors.

Mr. Bard has been a contributing editor on the staff of several magazines and has been the subject of numerous feature stories.'

The book was released in paperback in 2011 and had a current hardback release in 2021 so it has certainly shown the test of time! If anyone has any updates on Bob please leave a comment below. 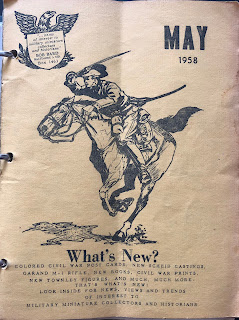 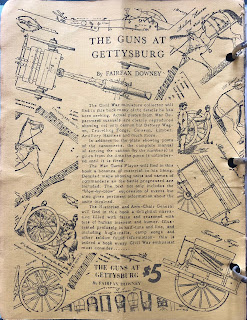 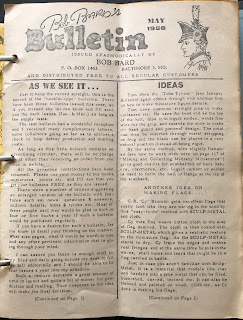 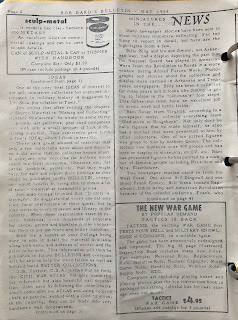 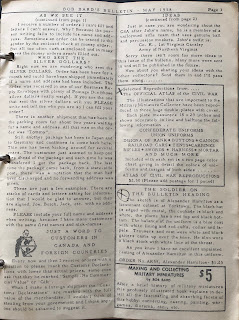 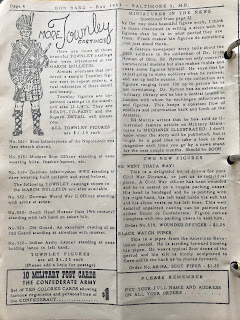 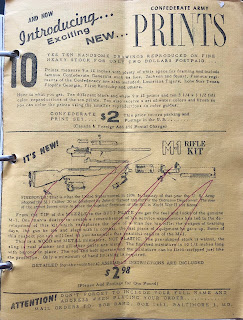 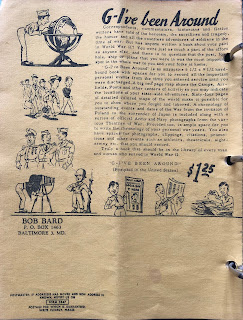