Those Lords of War at Foundry have announced they will be re-releasing all the old fantasy sculpts that have gone astray over the years....including (but not limited to!) Orcs and Dwarves. I have picked up hordes of their Orcs over the years but know there are more to be had.....damn this obsessive compulsive disorder! That evil Steve Casey, purveyor of steamy lead articles over at Eldritch Epistles, has broken down the walls at Bryan Ansell's Stoke Hall and gained access to unreleased sculpts and mystery moulds.......never was a man more jealous......Anyway, let us wipe the fevered brow......I found a few old 'coming soon' pics in my Foundry catalogue / compendiums......Kev 'Goblinmaster' Adams sculpts on the Orc front....it would be great if Foundry could pull him into their fold now he is on the mend...imagine him as an in-house sculptor! 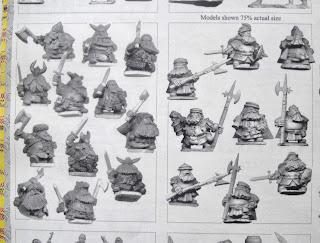 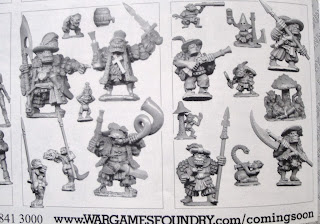 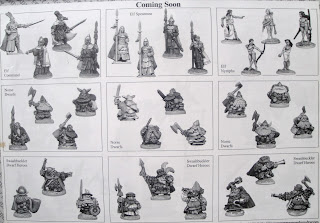 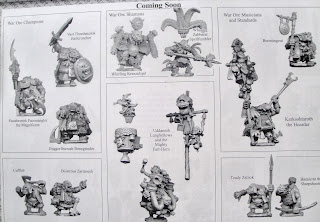 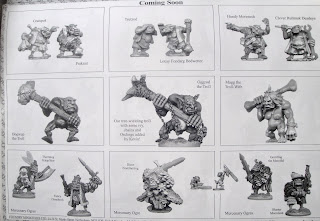 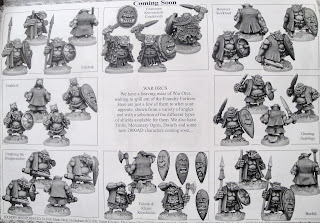 Nice images - thanks for sharing. Have those elf nymphs been produced? Can't seem to find them anywhere...
All the best,
Kasper

I think they are in the re-release queue.

I feel quite faint...