Ok, some of these ladies have been an ongoing paint job since around when they were released... they hardly sold when I worked in GW Manchester although one lady used to buy as many as she could when she came in. Rick Priestley said they ended up cutting the figures out of the moulds as retailers were complaining that they didn't sell... Alan Merrett mentioned that he picked that task up! 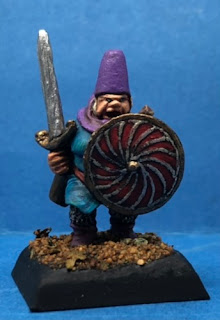 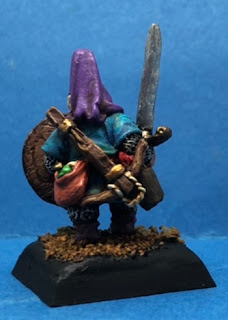 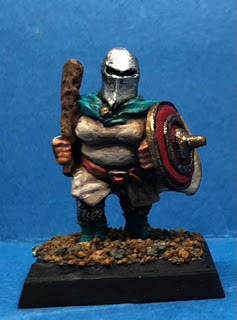 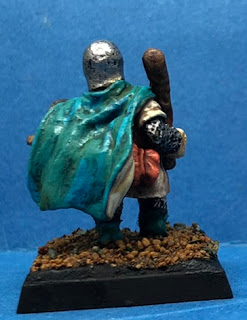 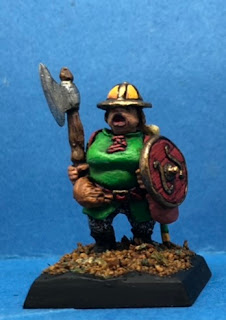 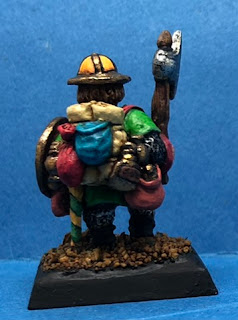 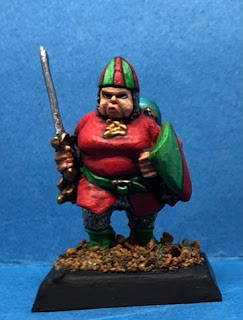 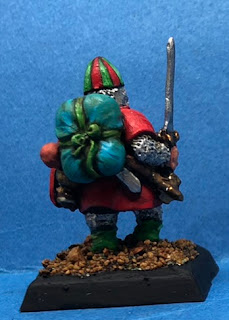 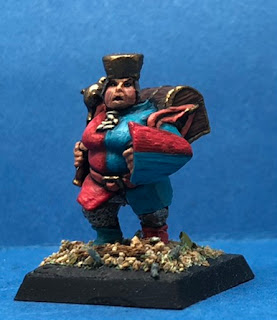 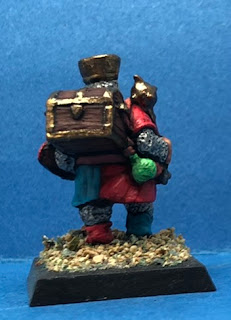 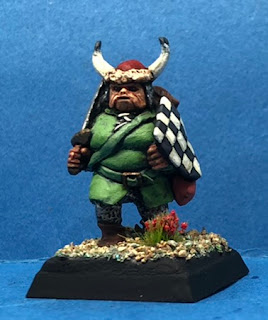 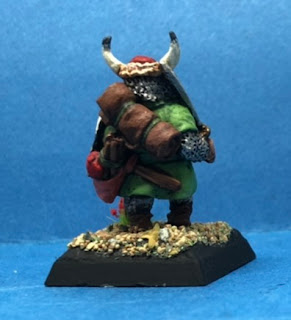 For me they are brilliant sculpts with loads of character... I hated them when they first came out in truth but, like any old school mini, the lure of the lead pulls you back. I also managed to finished a bunch of other pieces...
Archive Miniatures Goblin King, probably sculpted by Steve Lortz 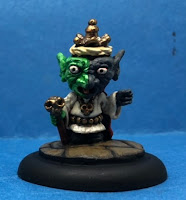 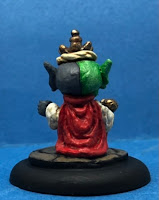 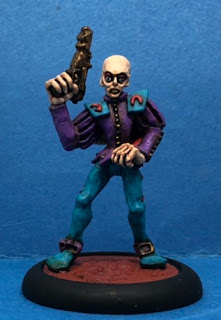 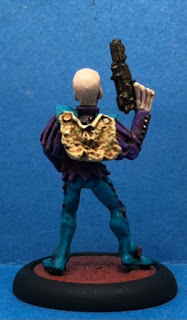 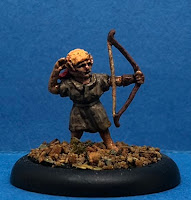 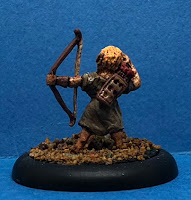 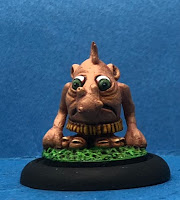 Finally, a bunch of Bar Room Brawl minis from The Little Soldier Company 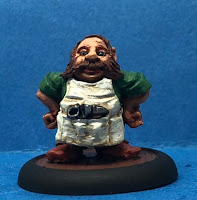 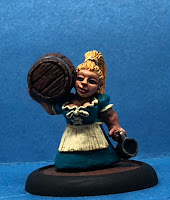 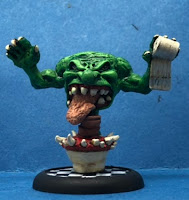 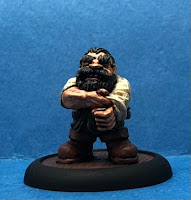 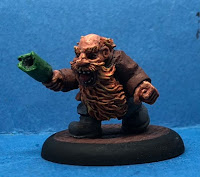 So, the painting queue is lessened a little... don't be fooled though, it's already being added to... so much lead, so little time.

Don't forget to follow the blog and become a Politico please (top left) and, if you fancy buying me a coffee, I'm always grateful... miniature collecting is thirsty work...

Any C&C as always; enquiries@deartonyblair.co.uk

As always wonderful paintwork. I remember those chunky fighters back in the day and didn't think much of them, truth be told. I do like that Archive Goblin kinf though.....

Some excellent work here! Interesting that the female miniatures didn't sell - they're quite characterful. Much as it would be fun to speculate about the reasons they weren't a commercial success, it would be interesting to know what precisely the issue was. Obviously this ties into the whole nonsensical "Female Space Marines aren't a thing" thing that surfaces from time to time in the Oldhammer groups - something most likely to do with what minis sold and what minis didn't.

Incidentally, I have that Amazon Executioner (another inherited mini) though never felt particularly inclined to paint her up!